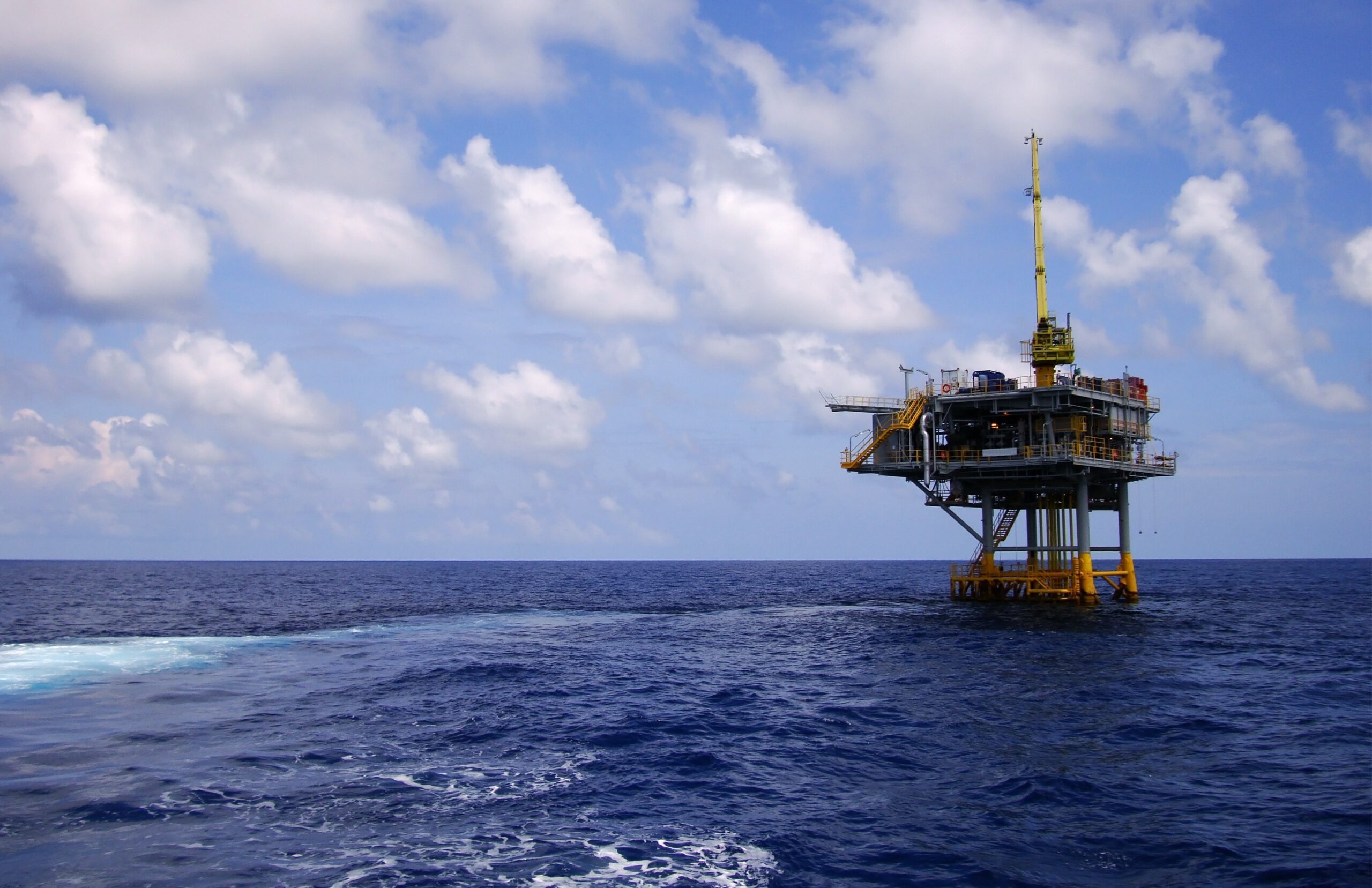 Oil companies are a decisive player in solving the climate crisis and the energy transition. They have the power and resources to steer it toward maintaining the status quo with the use of fossil fuels or toward developing renewable alternatives. They have long wielded this power and resources to influence the outcome toward the first option. However, they are themselves susceptible to pressures from the external environment on their strategic choices.

A study by three management engineers from the University of Bologna assessed what these pressures have been, socio-politically and economically, and what the companies’ response has been, and concluded that so far they have been insufficient.

The analysis focused on 12 European companies and on the period 2005-2019, divided into three phases. In the first, from 2005 to 2010, pressures came mainly from politics, with the implementation in Europe of a series of measures that followed the ratification of the Kyoto Protocol. This prompted diversification by the oil industry, which began to invest in renewables and reduce greenhouse gas emissions. In the second phase, from 2011 to 2016, partly as a result of the global financial crisis, economic conditions became favorable again for fossil fuels, and earlier efforts lost momentum. After the Paris Agreement, from 2017 to 2019, the trend reversed again and pressures intensified from European public policies in favor of renewables, followed by the creation of the 2050 net-zero emissions target by the European Union’s Green Deal. But civil society also became more vocal, especially through youth protests, and investors, in turn, began to divest from fossil fuels. Companies have responded to these pressures by increasing their investments in renewable energy.

The end result, according to the study authors, was insufficient because for a long time the primary source of pressure on companies were public policies, with no signals from civil society and other economic actors. Only with the alignment of external pressures has there been progress. This will have to continue, but, according to the analysis, it will have to be accompanied by progress in other areas. Indeed, Europe continues to lack a comprehensive policy framework to support the development of alternative sources, particularly on the infrastructure front. Although, for example, companies are investing in charging points for electric vehicles, the creation of this infrastructure cannot be left to the companies alone. There is also a need for the realization that ensuring the transport sector in Europe is powered by renewable energy is not only a matter of mitigating climate effects, but also of increasing energy security, something that has become very evident with recent market and geopolitical events.

The study also suggested the development of alternatives to petrochemicals. Oil is indeed the raw material for the production of transportation fuels, but also for many products we consume, from textiles to pharmaceuticals. These, too, need renewable alternatives. Efforts to ban the single-use of plastics are important, but many more products need to see a reduction in use, proper recycling, and replacement with alternatives.

Who is taking care of entrepreneurship after Covid-19

Leading a University in the Midst of a Pandemic (B): “A Fruitful Dialogue”

The little orphan as successful entrepreneur and innovator. The story of Coco Chanel