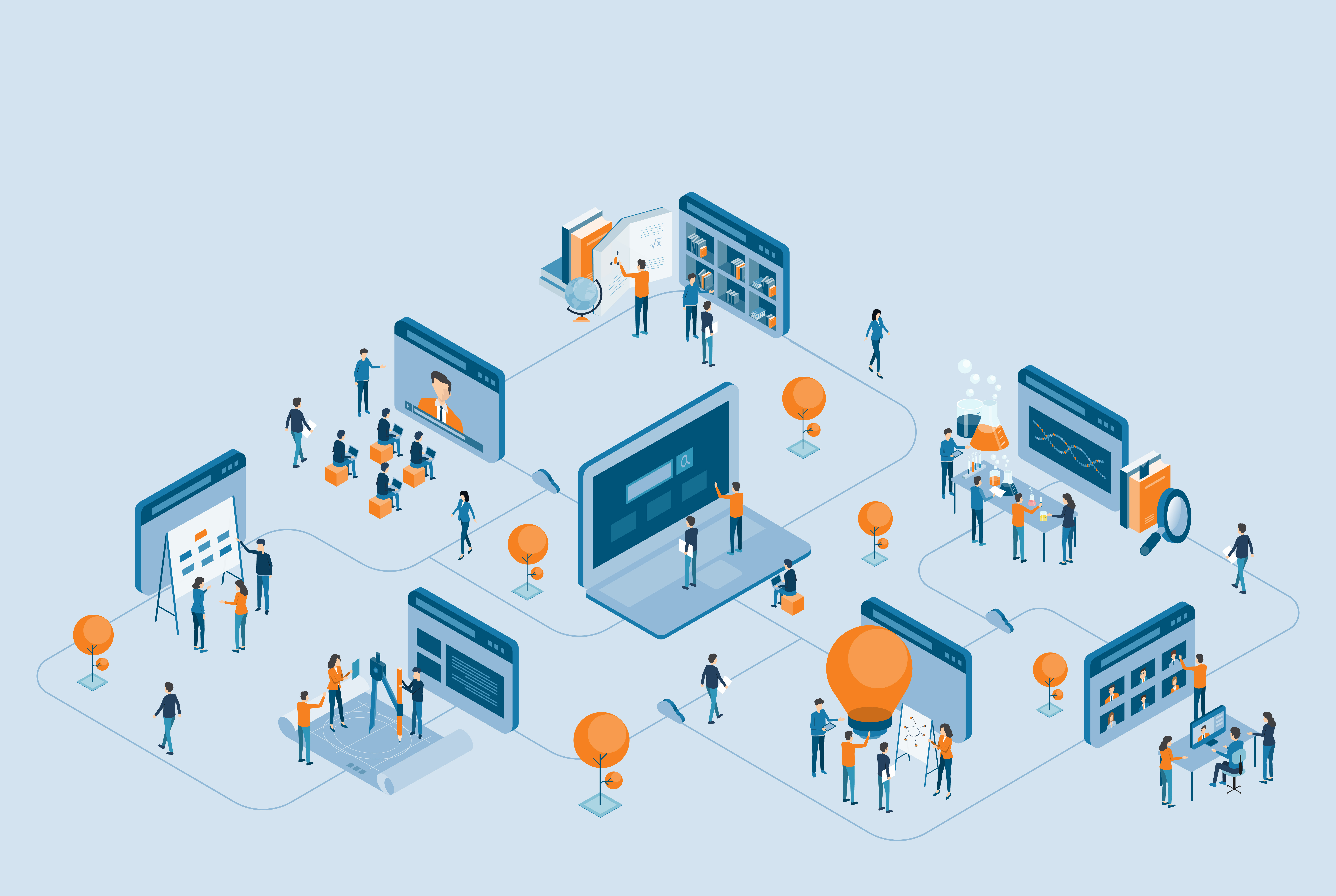 Scientific advances that have their origins in university research often form the basis for technological innovation in the “real world.” A key role is played by university researchers who, through what can be defined as “academic entrepreneurship”, bring their discoveries to the market. The entrepreneurial activity of researchers, in short, fuels technological innovation and its applications. Some, completely attracted by this activity, become full-time entrepreneurs. But many others stay in academia.

What happens to their research activities when they are also caught up, in terms of time and energy, in entrepreneurial activity? Some believe that it is inevitable that the time devoted to research will decrease and that research will receive less attention. Others believes that commercial motivations may trump scientific ones.

Riccardo Fini, from the University of Bologna and the BBS, and two colleagues from the business school of Imperial College London, tried to answer this question by analyzing data derived from a sample of about 9,500 academics who worked at the same Imperial College, a university where research activity is very intense, and where in the decade since 2001 almost 7% of faculty members have been engaged in entrepreneurial activities. The study, “Attention to Exploration”, published in the prestigious scientific journal Organization Science, comes to conclusions opposite to those of more skeptical observers. Not only do the academics’ entrepreneurial activities not harm the quality of their research, they actually end up improving it. “When academics are involved in the commercialization of research,” the study argues, “they tend to broaden the scope of their academic work. In short, participation in an entrepreneurial activity forces researchers to become more interdisciplinary, pushing them into new areas of research that they would not otherwise have investigated. An “exploration” of new areas of knowledge that perhaps they would not have faced if they had remained within the confines of their own discipline as defined by the academic world and had not had to confront the problems posed by commercialization. It is precisely by turning toward exploration that scientists can generate more impactful research, borrowing concepts and frameworks from the world of technology to the world of science. The spillover occurs in this case from entrepreneurial activity to scientific activity.

In interviews conducted for the study, some researchers reveal how their research has been directed by exposure to new areas, even leading to applications to areas other than their original ones, or introducing them to new problems. Exposure to different professions with which they had not previously come into contact, such as scientists working in industry or marketing experts, also opened up new frontiers to research and stimulated new approaches. University researchers have, in essence, become more dedicated to addressing real-world problems rather than purely academic issues, which are often more limited in scope.

The aspect of spillovers from the entrepreneurial activities carried out by academics on their research activities is not trivial. In the major industrial countries included in the OECD, there are almost one and a half million researchers in academic institutions. Their research costs 230 billion dollars (over 200 million euros). Not everyone, of course, can work in start-ups or beyond commercial ventures, nor is that desirable. However, it is important to know that, in certain areas of research and under certain conditions, there are benefits to science from the fact that researchers can be “distracted” and pushed to “explore” research avenues outside their discipline. Universities themselves could offer support to those researchers who have interesting ideas for commercialization and entrepreneurial ambitions, gaining from this an improvement in scientific output, since the entrepreneurial activity carried out by academics can not only fulfill its primary purpose of generating innovation, but also foster scientific progress. Business schools, therefore, combining scientific and business thinking, become central institutions in promoting the enhancement of research results, fostering the birth and growth of entrepreneurial activities, fundamental for the technological development and welfare of countries.

Italy’s run-up on product innovation for the circular economy

From pressures on Big Oil
the possible breakthrough on climate

Hera’s plastics
From waste to pipes