Coach Dario Ciampoli’s message to all participants of the BBS Oranges and the entire BBS Community.

“MBA Football Cup 2022: two absolutely intense days of competition and networking for Team BBS, which participated again this year in the prestigious football tournament, held in Jesolo (VE) on 18 and 19 June.

Not a second was wasted in this fantastic two-day event: four starts on the first day and two on the second day! A wonderful mix of emotions, concentration, and competitiveness in the sporting part of the event, with special attention to the relational and networking aspects, during the convivial evening and the awards ceremony.

After the success of the 2018 edition and the consequent stop due to the pandemic, last year saw the start of a new cycle for the BBS football team: numerous new athletes were integrated, who, welcomed and accompanied by as many historical elements, had the opportunity to experience first-hand the magic that envelops the Bologna Business School team. Starting today, we have to make the team grow, enhancing the youngsters, consolidating some game dynamics, and acquiring new ones. The BBS Orange was only defeated in the semifinals, by the winner of the tournament, and finished in fourth place which leaves us very optimistic for the future, given the team’s potential and togetherness.

The most beautiful result? Being heard to say ‘Coach, I am an Orange from BBS, I want to try to win this tournament next year!” 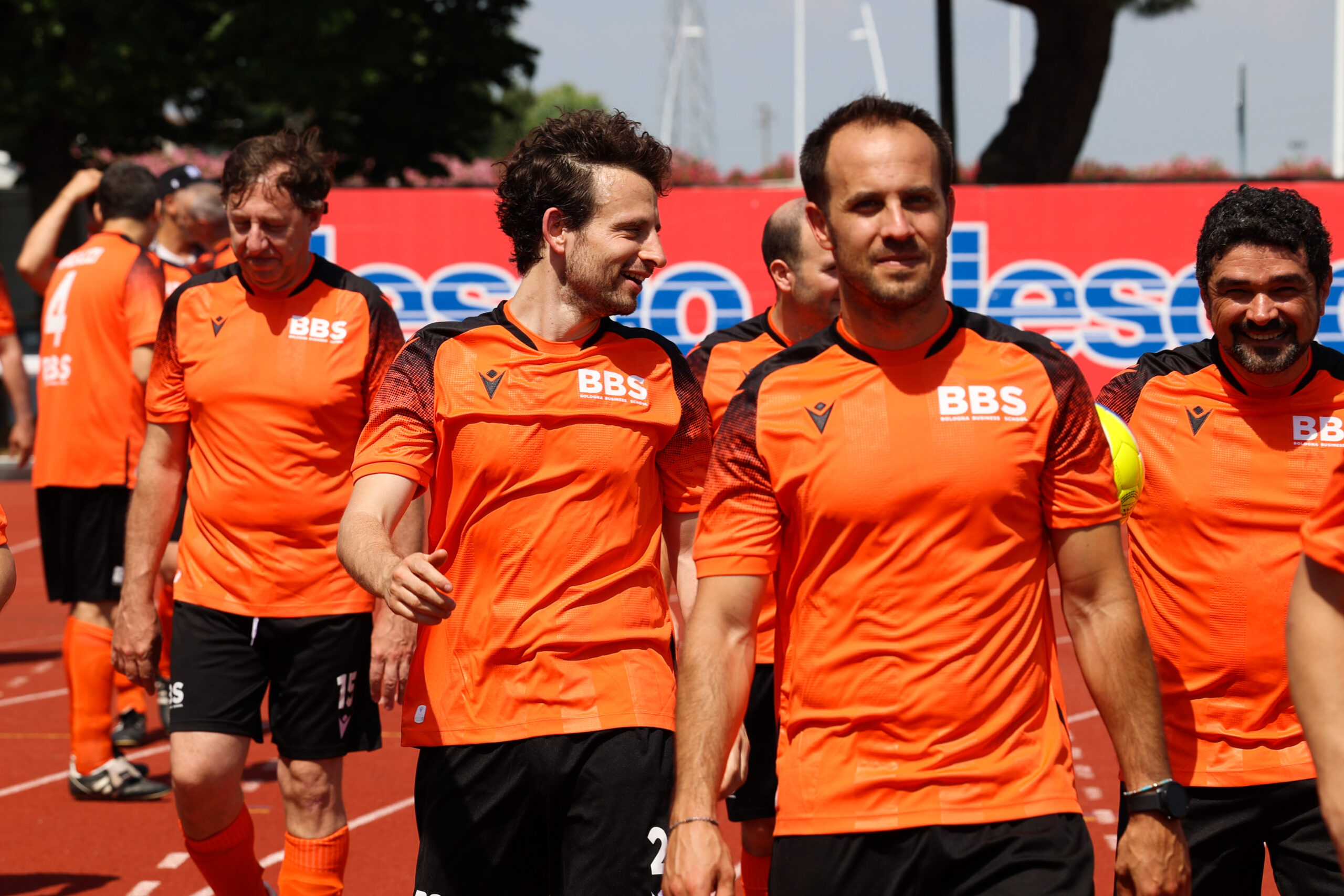 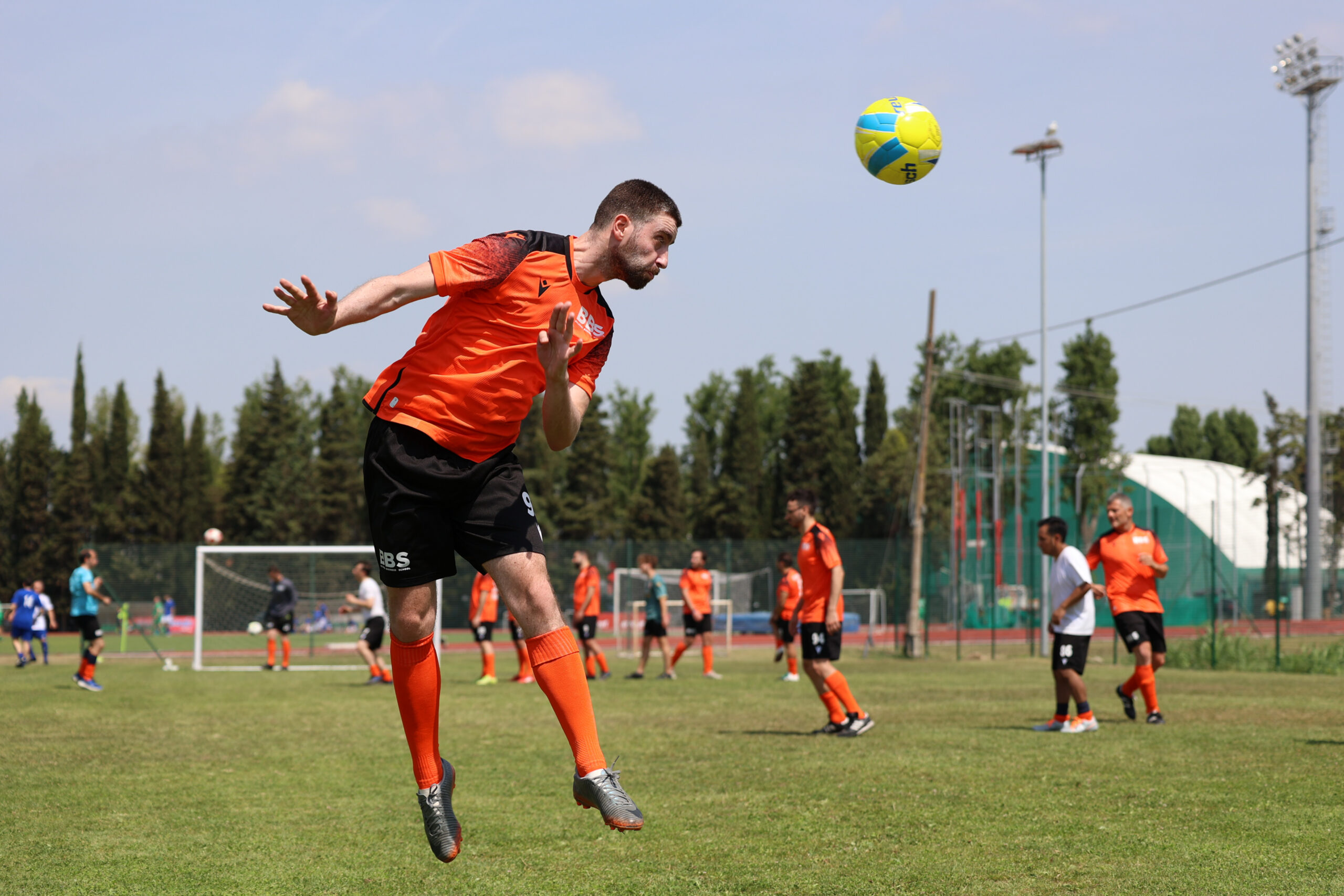 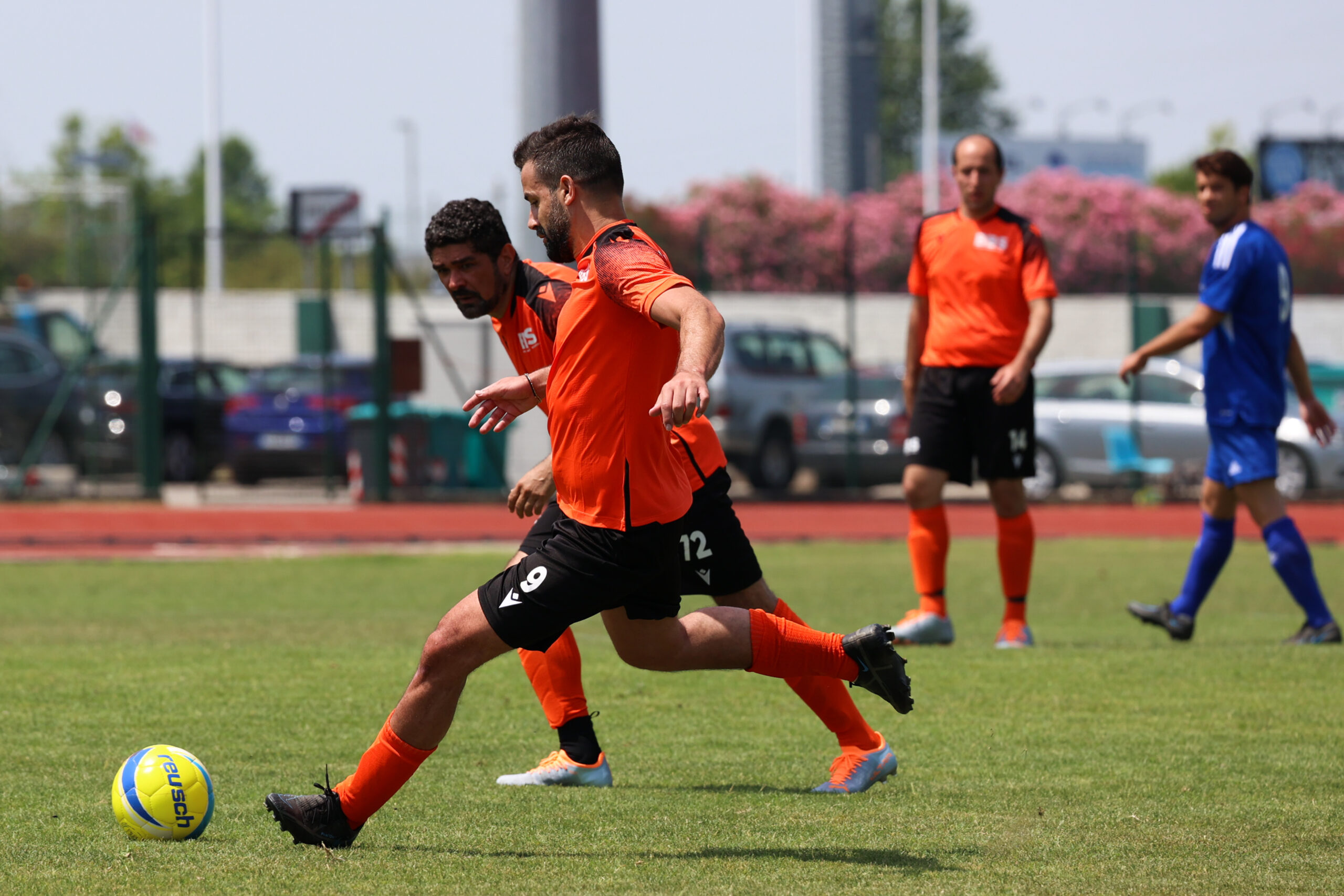 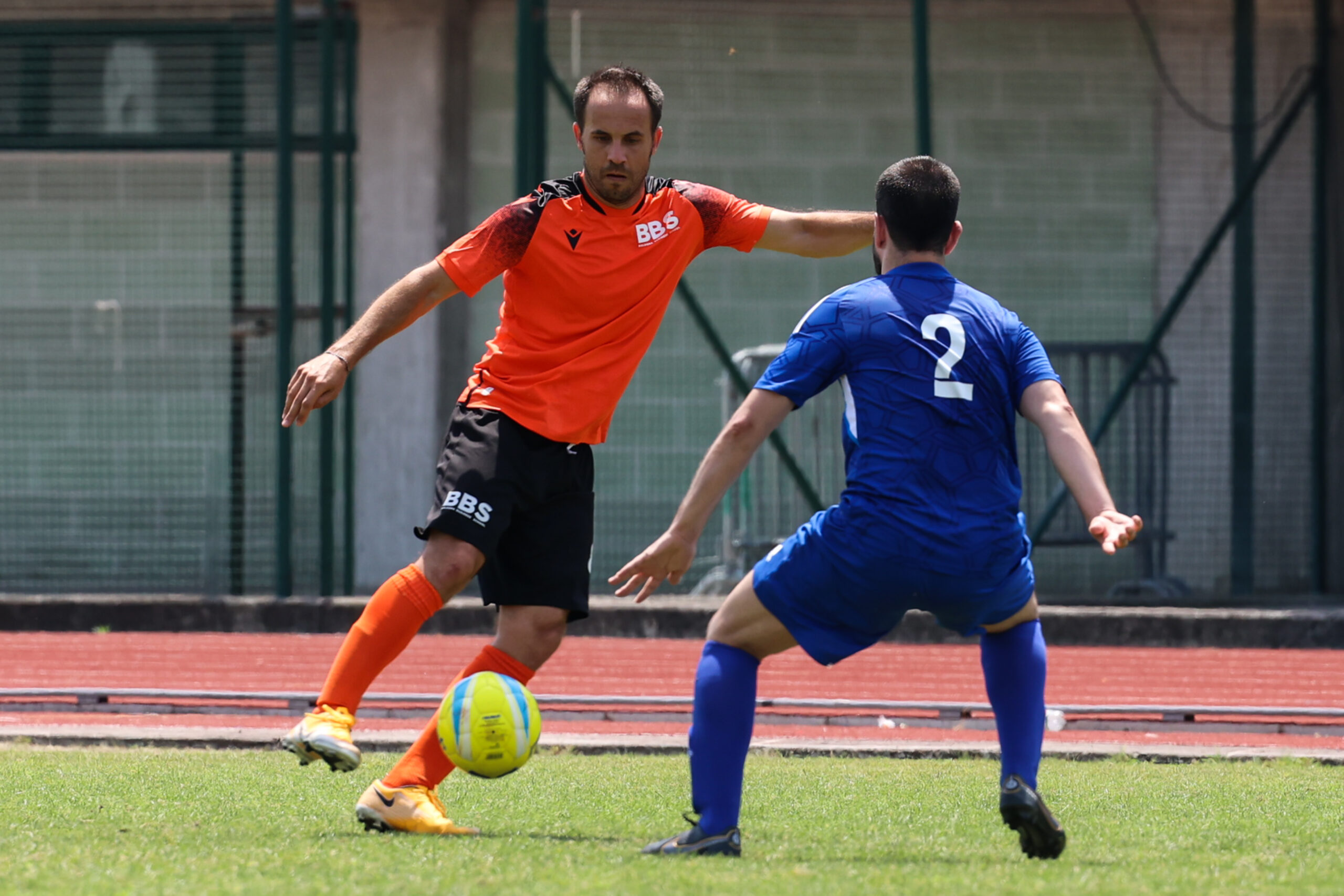 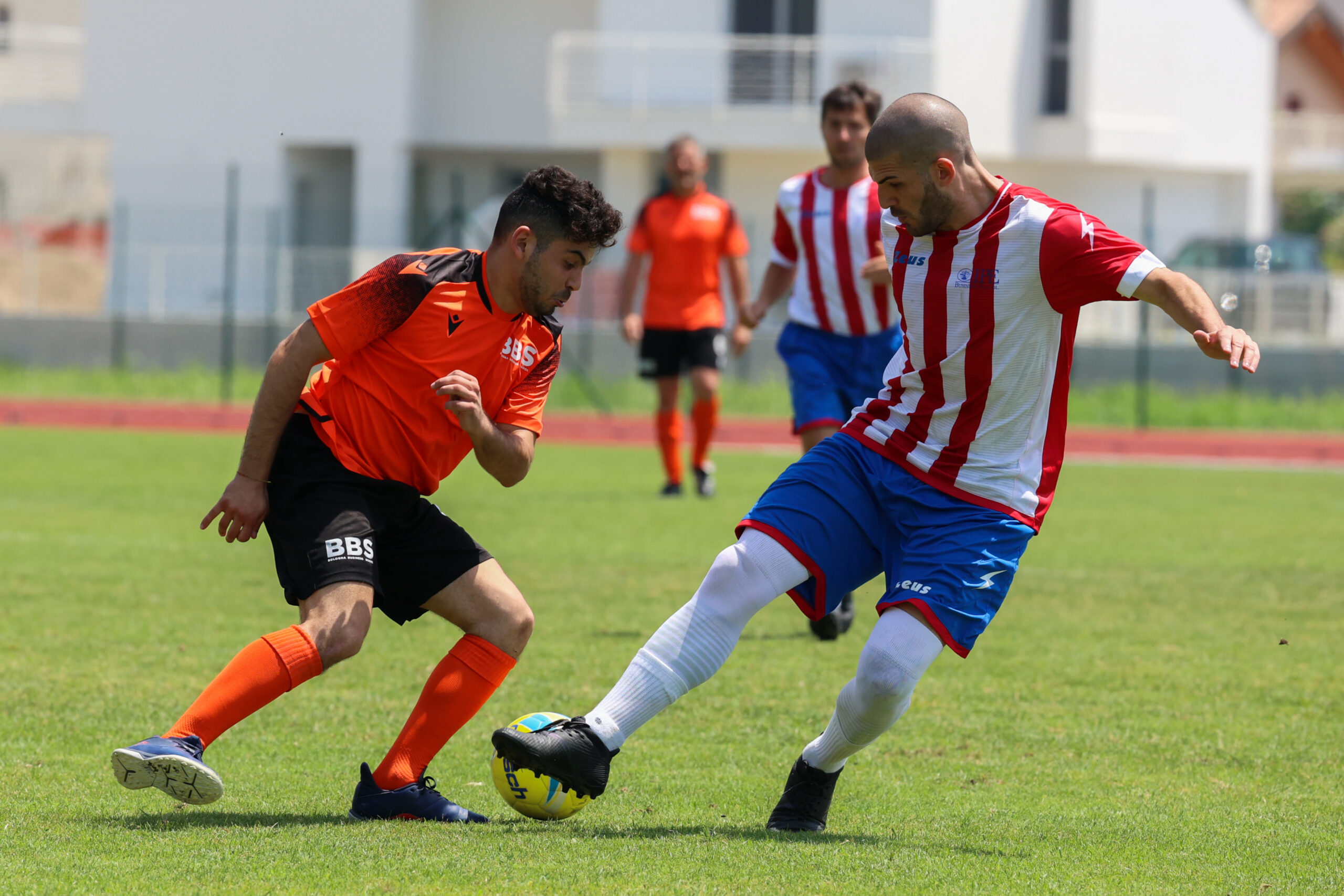 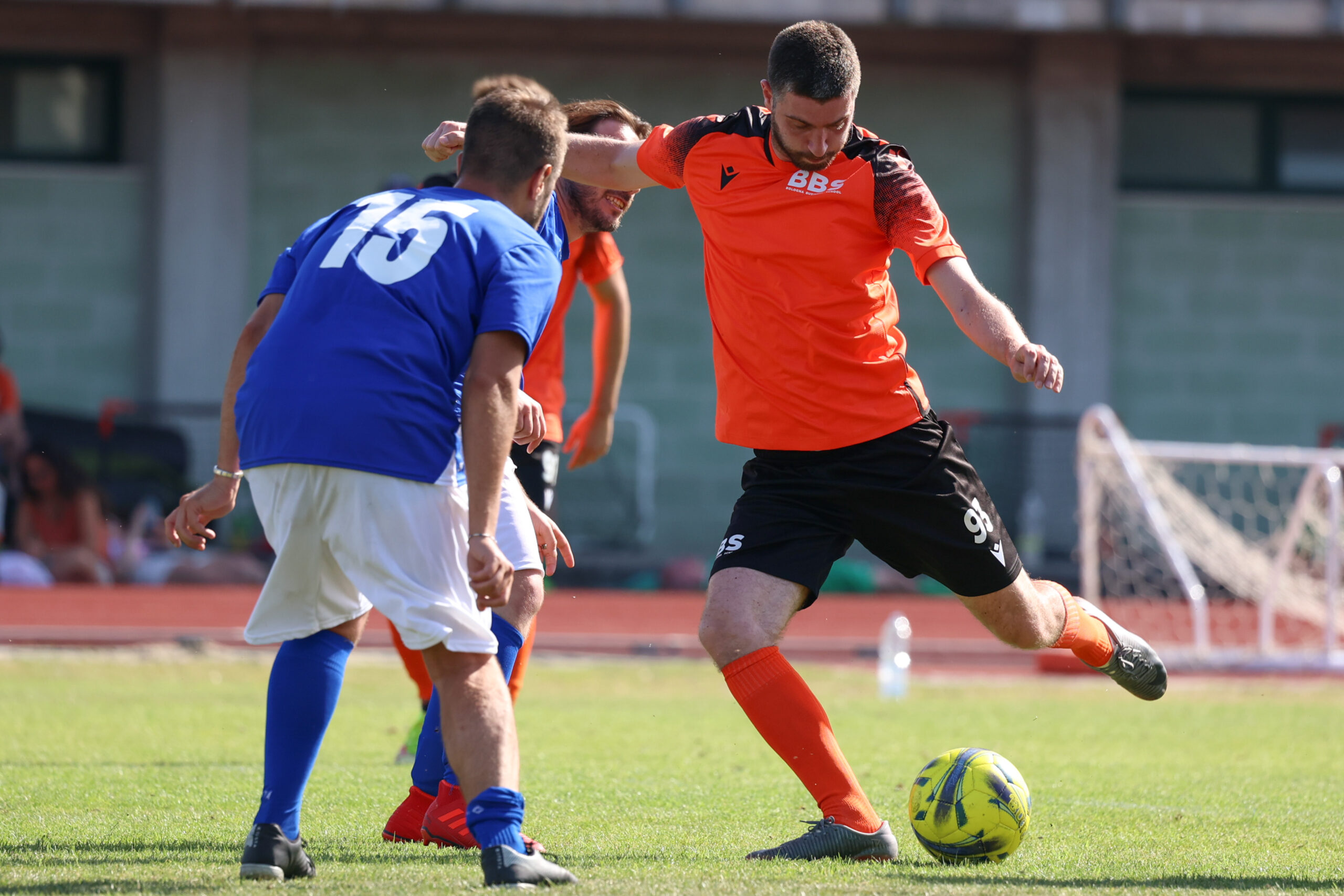 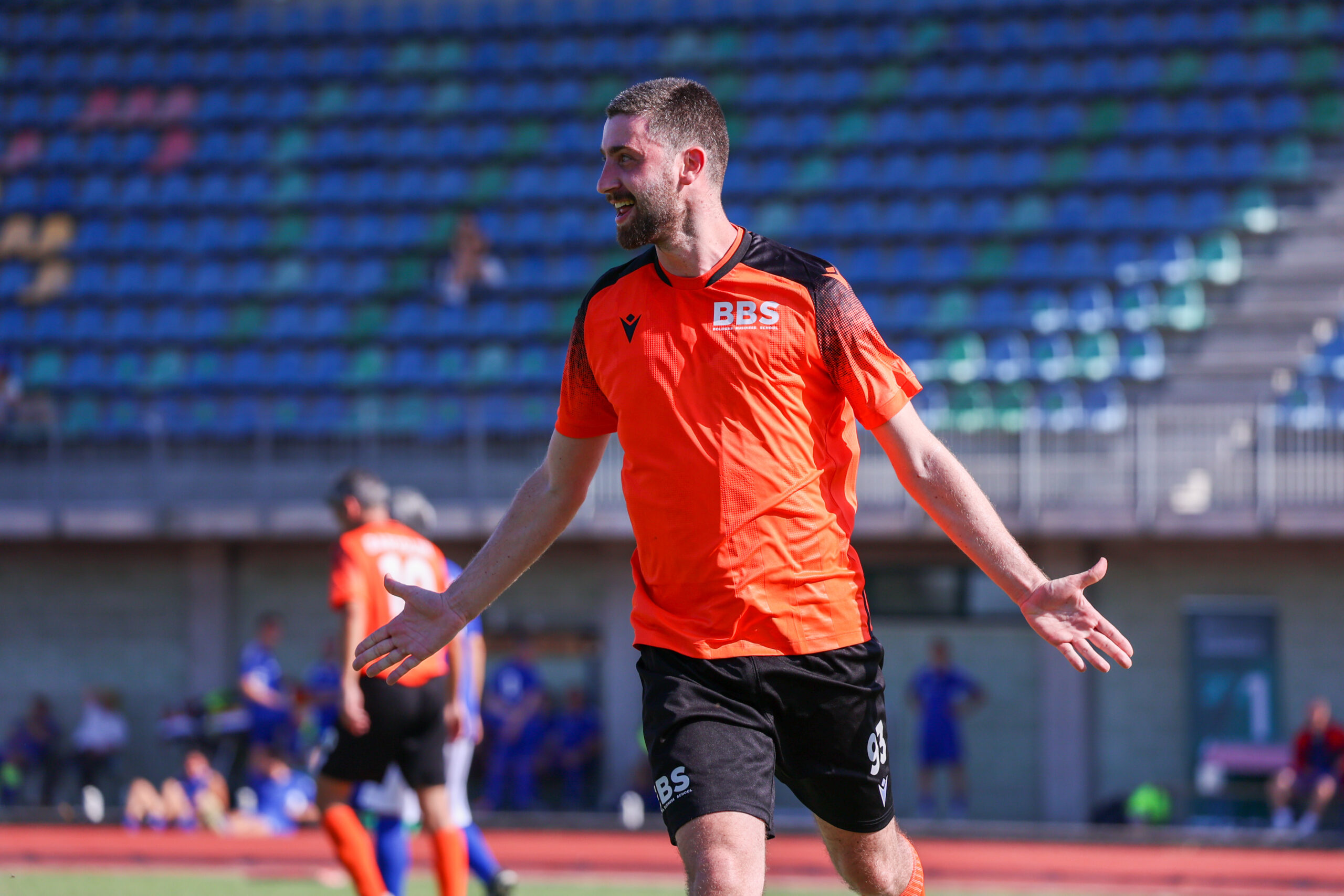 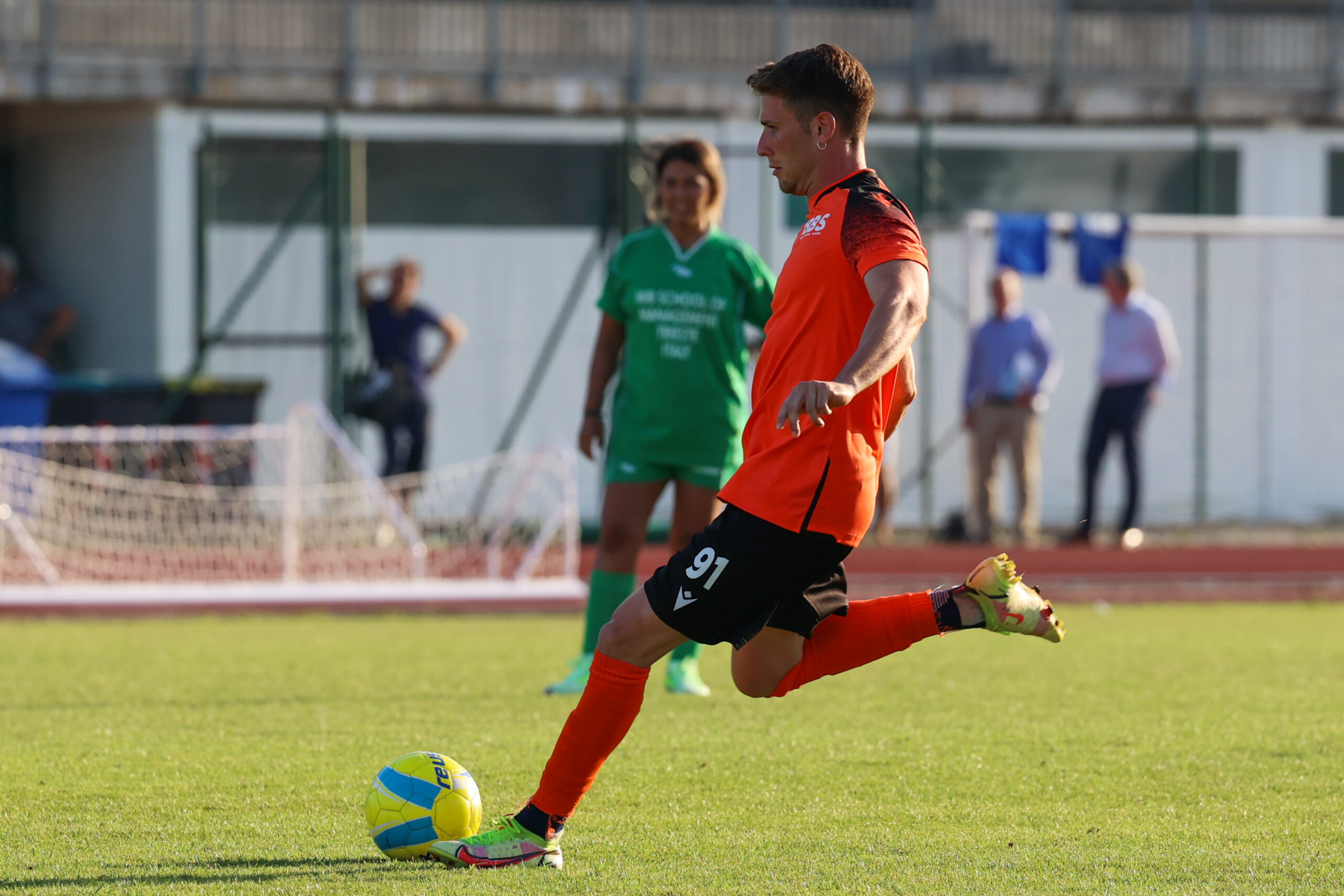 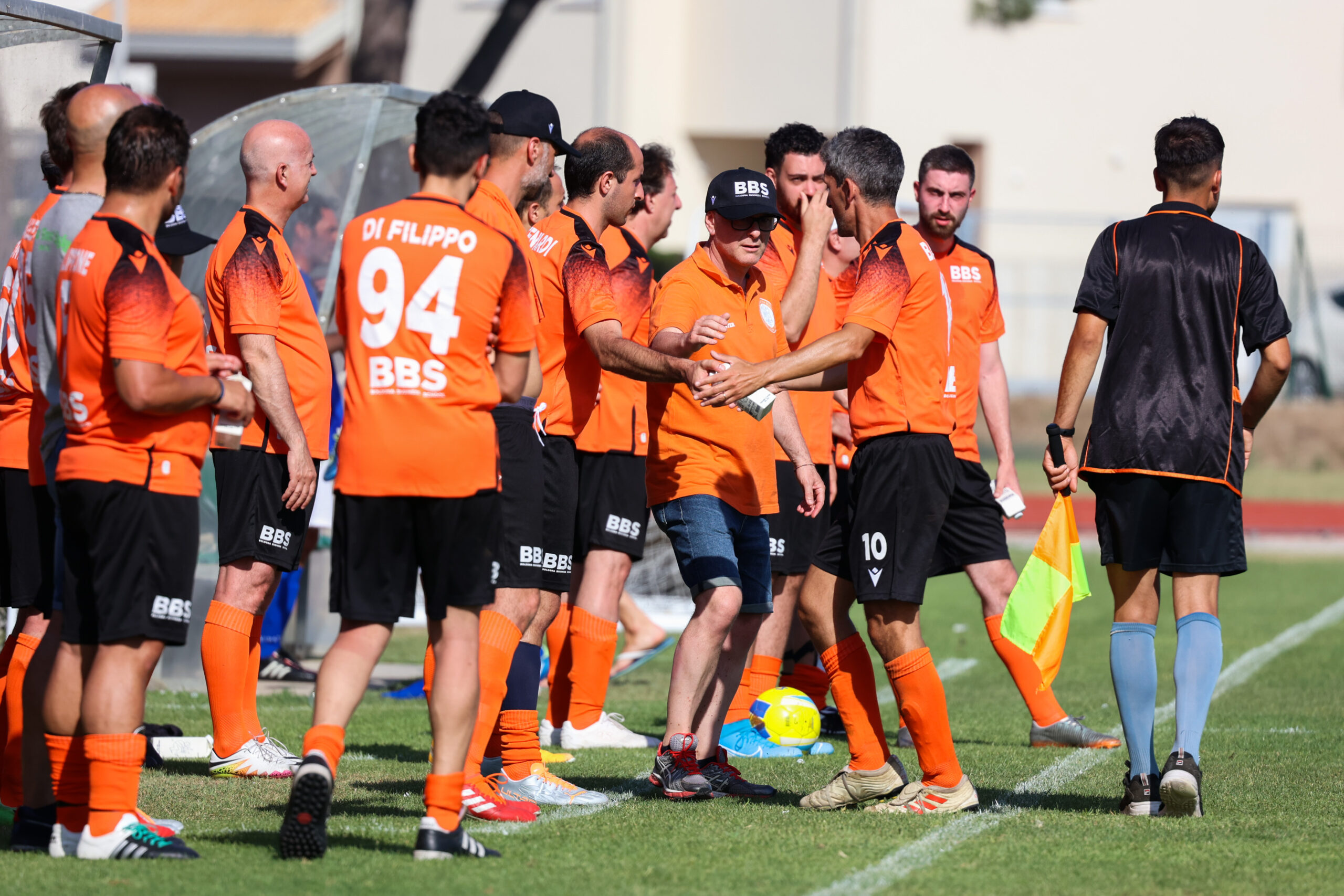 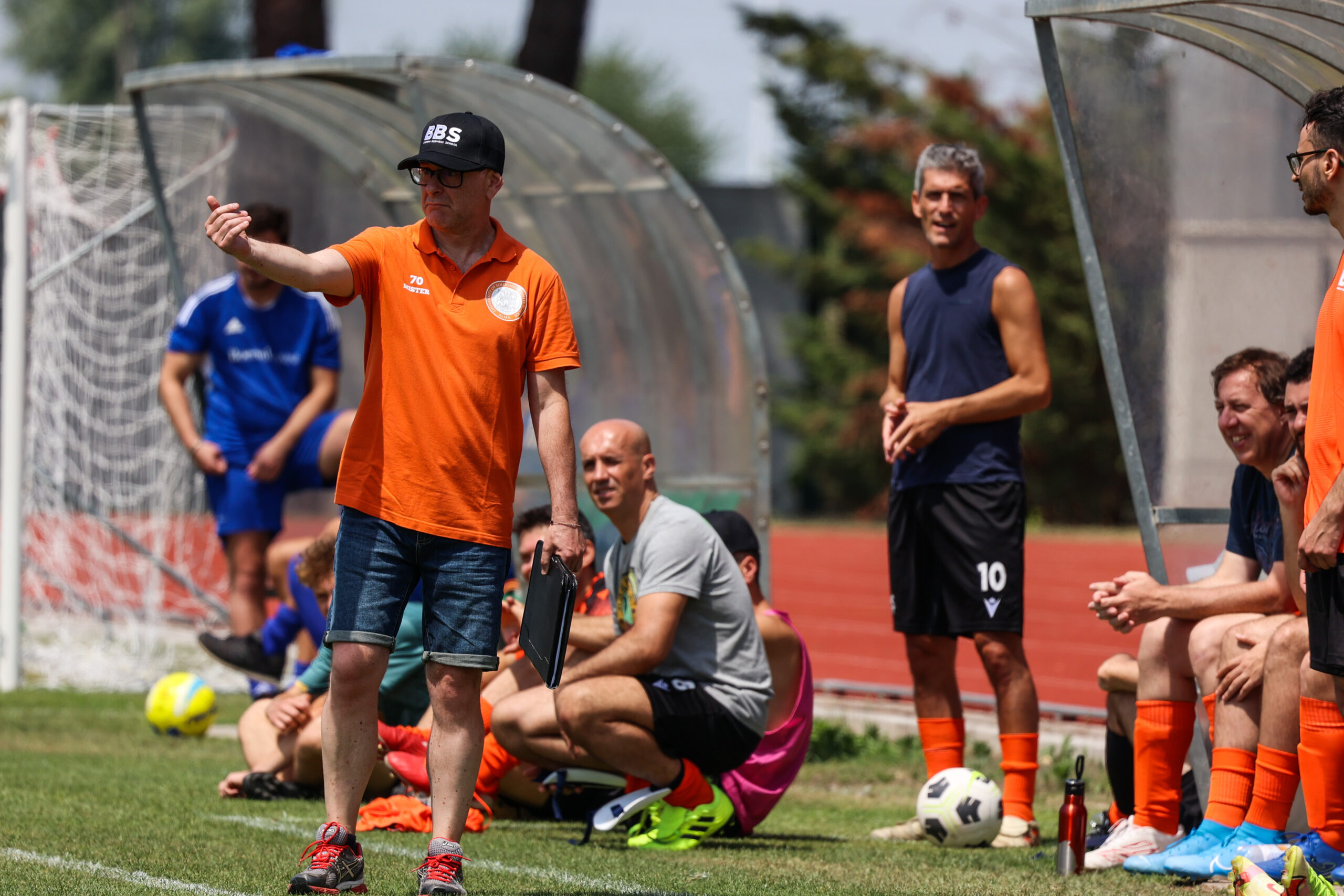