2020: STRATEGIES FOR THE FUTURE OF WORK

The 12th edition of the Medici Summer school on strategies for the future of work was held online on June 11 – June 19, 2020.

2019: COMMERCIALIZATION OF CULTURE AND SCIENCE 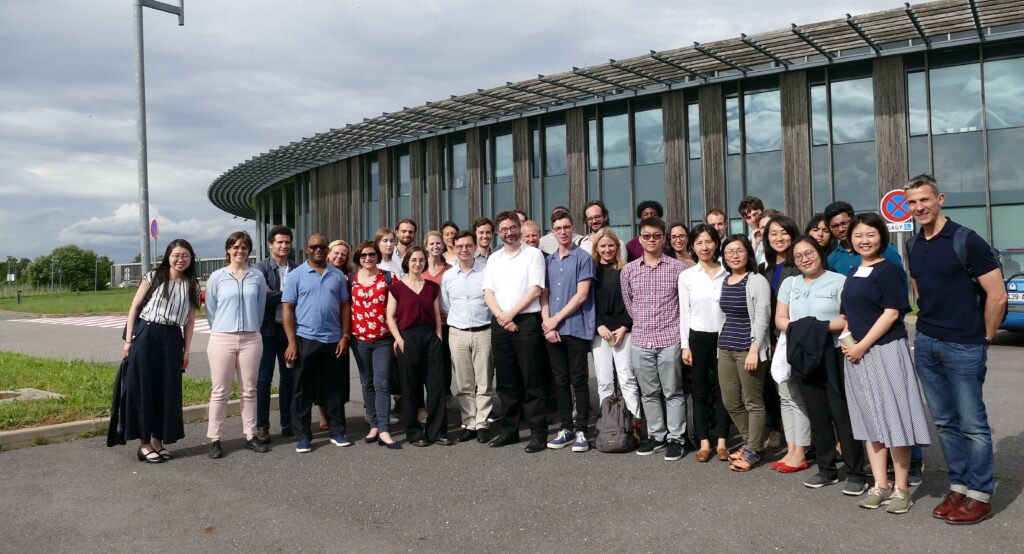 Read the news : The 11th edition of the Medici Summer School marks interaction between science and culture.

During their stay, Medici Summer School participants had the opportunity to visit a particle accelerator and discover IPANEMA, a reserarch institution using technology to analyse ancient artistic and historical materials.

2018: ORGANIZATIONS AS VEHICLES AND SETTINGS FOR SOCIAL CHANGES 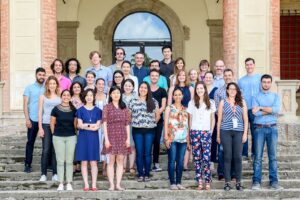 The 10th edition of the Medici Summer School was held on June 11 – 15, 2018 in the wonderful Villa Guastavillani, where the Business School of the University of Bologna is located.

The purpose of this Summer School was to bring together a group of researchers on the theme ‘Organizations as vehicles and settings for social changes’.

The purpose of “The 2017 Medici Summer School” was to bring together a group of researchers who share a concern for advancing our knowledge about the organization of innovation and entrepreneurship.

Thanks to Elena Lizunova and to Saverio Dave Favaron, HEC Paris PhD students!

The program of the 2016 Medici Summer School focused on the organizational foundations of inequality.

At the core of research in organization theory and practice lies the fundamental premise that organizations play a key role in generating and sustaining inequality. To date, significant progress has been made in identifying and testing the particular mechanisms that may account for how organizations affect social stratification. Prior research has documented the significance of organizations for understanding inequality and diversity, as they both determine the matching of individuals to positions in the labor market, and implement the evaluation and reward structures used to distribute power, wealth and prestige among individuals and groups.

As such, organizations and organizational practices influence inequality at different stages of the employment process, given that employers manage hiring and job assignments, training and development possibilities, compensation, and promotion and termination processes. Consequently, the distribution of resources and opportunities in society cannot be fully understood without paying attention to the role that organizations and their practices and key organizational members play in contemporary stratification processes and employment outcomes.

Social valuation as a research topic has attracted considerable attention in recent years. This trend has manifested itself across multiple literatures. Economic sociologists have analyzed the workings of markets for the production of value; students of inequality have analyzed the distribution of social honor in societies and the effect of status characteristics on distributive outcomes; organizational sociologists have studied processes of categorization; cultural sociologists have examined cultural valuation of symbolic goods and social practices; and management scholars have long been concerned with questions of performance and its evaluation. Although they draw from different theoretical perspectives and methodological approaches, these and related lines of work have much to gain from dialogue with one another.

2014: DEVIANCES AND DEVIANTS IN ORGANIZATIONAL RESEARCH

Held in Florence, Italy, on June 1-6, the program of the 2014 edition focused on deviance and deviants. Whereas conformity, consistency, stability, “typecasting”, imprinting, and isomorphic pressures are powerful, it is deviants and deviance behaviors that underlie change and dynamism.
The 2014 Medici School brought together interdisciplinary scholarship at multiple levels of analysis to understand the role of deviance and deviants in many social and business phenomena.

The 5th edition of the Medici Summer School in Management Studies was helded in Florence, June 9-14, 2013, on Internationalization Strategies: old questions, new contexts.

The program included discussions on the current state of research on internationalization and the advantages it may accrue to firms. It also covered the directions for future research related not only to new phenomena, but also new settings and theoretical frameworks useful to understand internationalization. Keeping on with the School’s tradition of analyzing managerial phenomena from different levels of analysis, internationalization was looked upon first from the firm perspective, then from the organizational network perspective, and finally with a discussion on the increasingly prominent role context, comprising civil society and governments, plays in shaping firms’ decisions.

The sessions were held by five prominent scholars in Strategy and International Management:

Common issues raised all through the week were related to the need for stronger theoretical development in research on internationalization, including the use of the most updated developments in theories borrowed from other fields, such as economics, sociology and political science.

The 4th edition was held in Florence, June 24-29, 2012. It focused on Creativity, Status and Legitimation.

The Summer School brought together leading strategy and organizations scholars to explore these and other issues, among whom

2011: BEYOND PERFORMANCE: SUSTAINABILITY IN QUESTION 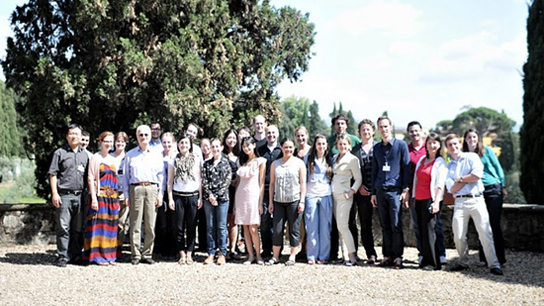 In 2011, the theme of the Medici Summer School was developed in liaison with the GDF-Suez Chair on Business and Sustainability: “Beyond performance: sustainability in question”.

The “journey” began with a cognitive approach, moved to discussions on the change in paradigm due to CSR concerns, then to institutional pressures linked to CSR, to strategizing about CSR and eventually to social movements. Common issues raised all through the week were concerns about the lack of a clear definition of the concept of sustainability, the difficulty for researchers to publish papers on CSR in academic journals, the predominance of the economic paradigm that sees firms as rational profit-seekers.

2010: MANAGING RARE EVENTS AND LEARNING FROM THE UNEXPECTED

The 2010 Medici Summer School was held in La Pietra International Conference and Events Center in Florence.

25 PhD students from various universities including Oxford, Cambridge, NYU, McGill, LBS, Bologna, and HEC, among others, attended the school.

The 1st Medici Summer School in Management Studies was held in the Villa La Pietra on July 5–10, 2009. It was co-sponsored and co-organized by Alma Graduate School (University of Bologna), HEC Paris, and Stern School of Business (New York University).

This question itself is motivated by both longstanding and contemporary strategy and organizations research. It is intimately associated with the problem of establishing “boundaries” in the study of organizations and industries. Everyday language provides much grist for distinguishing one type of organizational form from another. We know, almost intuitively, that an “airline” is a different form than a “bank”, and we speak effortlessly of the “airline industry” or “financial services.”

And yet, forms and industries have been historically difficult to define and demarcate in systematic ways. In economics, for example, longstanding debates have occurred over how best to determine the boundaries between one industry or market and another, with no clear consensus emerging even today.

There is a growing consensus in some research areas that the boundaries of industries, fields, markets, and/or populations are not to be found in the intrinsic characteristics of firms themselves but, rather, are cognitive categories that are defined by one or more groups of relevant observers (e.g., customers, suppliers, rivals, investors, etc.).

This cognitive turn has very important implications for the study of forms in situ. It implies that language and linguistic conventions are primary data points in demarcating one form from another. It suggests the possibility that organizational forms and identities are relative to a community of observers, and that different communities can define the same organization in different ways depending on their perspective and observational goals.

Interventions were done during the week by top scholars such as: