The Dialogues allows participants to meet with personalities from the world of business and culture that have achieved excellence in their respective fields. They are an opportunity to learn about their growth path and the challenges they have faced.

You are defined the “blonde angel who’s the nightmare of taxi drivers”. You are more than a Manager, you are an Ambassador of Uber in Italy. How did it happen?

I’ve start working with Uber quite soon: we were 150 people, but outside the US we were only ten. It was something new, I was working very close to the CEO and I was taking part in the corporate mission. Today we are 2500 people and that kind of relationship, of sharing, is still on.

We had many problems in Milan since the day we launched Uber. I was quite often on the phone, talking with my bosses and foreign counterparts to understand how to handle the situation. When you believe so much in the idea that you’re working on, you have to commit yourself. Moreover, I’m a resolute person: when the media transformed the challenge in my own challenge, I didn’t back down. Being a woman has contributed to the mediatic case of Uber Italia, I think that the media prefer to tell the story of a young woman.

What is the revolution of mobility which Uber is the protagonist?

If you go back in time five years ago and you asked a person how can you go from one place to another, he or she would begin to grumble: public transportation always late, no transparency in prices, and cash as the only way of payment. Even looking at social networks, you would never find a word like taxi: mobility was not a topic on the agenda. Today moving has become an experience, a funny, social, and sociable experience. It is something to talk about for the social digital savvy guy and the seventy-year old man. It is a movement that decongest traffic and creates transparency. Uber is not the answer to everything, we do not take work form taxi drivers. Uber grows faster where other services of car and bike sharing are. We are complementary to other services, including taxis. Compared to the car, we want to shift people from the logic of possession to the logic of access, just as it was for music. When this revolution will happen, we will have changed the mentality. Of course, the asset is not 30 but 20,000 euro, but it will be a real innovation.

How do you handle the critics? What is the opinion of the San Francisco headquarter about the Italian debate on Uber?

There are critics very useful for the evolution of the service. Italy, for example, is the only country in the world where Uber works with prepaid cards, to overcome the distrust on credit cards. We have an ongoing dialogue with many consumers about our pricing policies. Uber is five years old, Uber Italia is just two -we are still a start-up.

Then there is the debate, often politicized, involving us. After the last episode, that of the sheet under my house, from San Francisco they have realized that the regulation problem was transformed into a personal problem. But we believe in the market, the positive results are keeping us going on.

Then there are the critics about security that we consider in a very serious way. We are a platform, but we do not dedicate ourselves to the simple matching between users. When you use Uber, you are covered by an additional insurance. In some countries we have a panic button embedded in the app for emergency call. Italy is the only country in the world with a phone number dedicated to the drivers in case of an accident.

We have very few women drivers on our platform and it is a shame. We aim to create a million jobs for women by 2020, also to get closer to those users who prefer to travel alone at night with a woman driver.

In Italy the UberPop drivers seem to be in a position of risk.

It is true, and it is too bad. If some level of Government has problem with Uber business, it has not to hammer away with them. They are people trying to reinvent themselves, they don’t have to ones paying the price for the debate on UberPop. As I said before Italy is the only country in the world with a 24/7 phone number dedicated to the drivers. We have got specialized operators helping the drivers to handle critical situations – from car accidents to aggression. It is not a long term solution. We always talk with the Police, and we file complaint both to unknown and identified individuals.

The role of Municipalities is important, even compared to taxis. In addition, our tracking system allows us to always know who was the last user who has taken a specific UberPop. We know his cell phone number and his device. If a user or a driver does not behave properly, he will no longer have the possibility to access with his data, using the same device and phone number.

How is the year 2015 going? Is there any plan to expand to other cities in Italy?

The 2015 is a big year for Uber, thanks to the Expo and the special Jubilee. We believe that the whole country will benefit from it, not only Milan and Rome. Maybe we will expand to other cities in the South.

If you look at the budgets of any Italian municipality, the heaviest item is public transportation, and it is absurd. In order to manage mobility, private residents could easily support them by having as a result cost-effective system and a better service for the contributor. 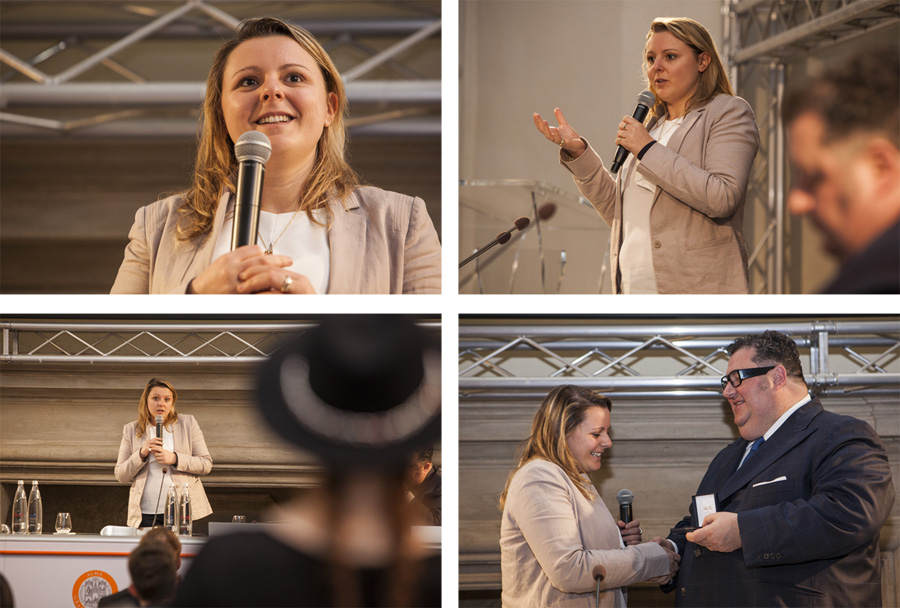 The most likely scenario for Uber, in Italy, seems to be a patchy expansion: in areas where the service is prohibited, permitted or not taken into consideration by the legislation. How does the company plan to move?

The hardest thing in Italy is the threefold regulatory level: the national framework laws, the regional legislative absorption, and municipal reinforcement. Today we are present in five regions, in each of them we have a different treatments. The expansion will continue this way, but I would like to point out to the institutions that it is unthinkable that foreign companies are willing to invest in Italy when they do not know if they can manage to get from Lombardy to Veneto.

The law of the Region of Liguria is not an anti-Uber: implements the national legislation, saying the public service can only be a taxi or NCC (editor’s note: NCC is the acronym for ‘noleggio con conducente’, retal car with chaffeur), and that the NCC can depart only from the company garage. We are a private transport between private residents and the justice of the peace embrace this ratio. Only last week we had three positive judgements on that regard in three different cities.If we decided to go to work together every morning in the same car and to give us money for that, no one would say that we are an illegal taxi. We are in a transition phase, but in the end everybody will benefit: those who offer new services and even the traditional ones, because there will be less traffic and the money not invested in owning a car will allow people to choose more frequently the preferable mean of trasportation. And those people will not be taking a taxi just once per year.

Which is your advice to someone who is studying and dreams of a career in the ecosystem of innovation and social innovation?

Last week, at the Journalism Festival in Perugia, a group of students asked me what to study nowadays. My answer is: what you like. I even hire people who has never worked in the digital sector, but they are very fast learners. In Uber we often say that we offer a job that did not exist: a sort of digital-fleet-operator! This is what I’m looking for: an entrepreneurial attitude, not aversion to risk, decision-making skills, and the ability to evaluate our own mistakes. Things change very quickly in a startup therefore, the main key is flexibility. I believe that working while studing is a very important experience. Moreover, it is very useful to spend some time abroad.

Last but not least, do not underestimate the data science: there are many people who does not understand it in depth, but it will make the difference in the careers of tomorrow.