The risks of Brexit. Chairman Romano Prodi in a virtual meeting from BBS

During a virtual meeting at Bologna Business School, the Chairman of the Supervisory Board of BBS, Romano Prodi, has discussed the risks of Brexit, Great Britain’s exit from the European Union. A round table that connected Bologna, London, Rome and Milano.

Professor Prodi, which are the actual risks in case Great Britain exits the European Union?

All the parts involved in this round table agreed that there is a great probability that Great Britain will remain as part of the European Union. However, many are the scenarios as a consequence in case Brexit occurs: there is who speaks about the risk of great changes and who, such as myself, that argues that there are so many existing exceptions in the relationship between Europe and Great Britain, that there are no risks of temporary distress.

Therefore, there is no risk on the overall stability of the EU?

Certainly, it is better if Great Britain remains in the EU to avoid a mistrust contagion amongst countries. What is at stake here is the image of a strong Europe but, I repeat, in case the exit happens, there will not be a great disruption as many fear. This is because the free trade zone will remain active and no major break should occur within markets. We will surely be in a situation with greater risks, with the possibility of speculation, but it would not be able to change completely the political framework.

What is your position on the debate?

I have insisted on the fact that Great Britain is not part of the Euro-zone. This keeps us safe in terms of monetary revolutions. It is a country that, in recent months, has played with the devaluation and revaluation of the pound. Something that they will continue to do in the future, regardless of whether the UK remains in the EU or not.

As for Italy, it cannot be said with certainty if there are important commercial agreements in place with Britain.

We are in the same economic and trade area. During our discussion, it surfaced that our specific business affairs with Great Britain are not sufficiently relevant in size to cause a radical change in the parameters of our economy. It would not be irrelevant either, but the negative effects will be far more modest compared to that which has been communicated. This, of course, if no errors are made.

Which are the most dangerous mistakes?

Speculative acts, especially. Somebody could try to take advantage of the possibility of a Brexit, creating in consequence some negative effects, but, as I said before, caused by the speculation in itself rather than Great Britain’s exit from the EU. Nevertheless, the general climate leads us to believe that it is very unlikely the votes to exit the European Union will prevail over those to stay. 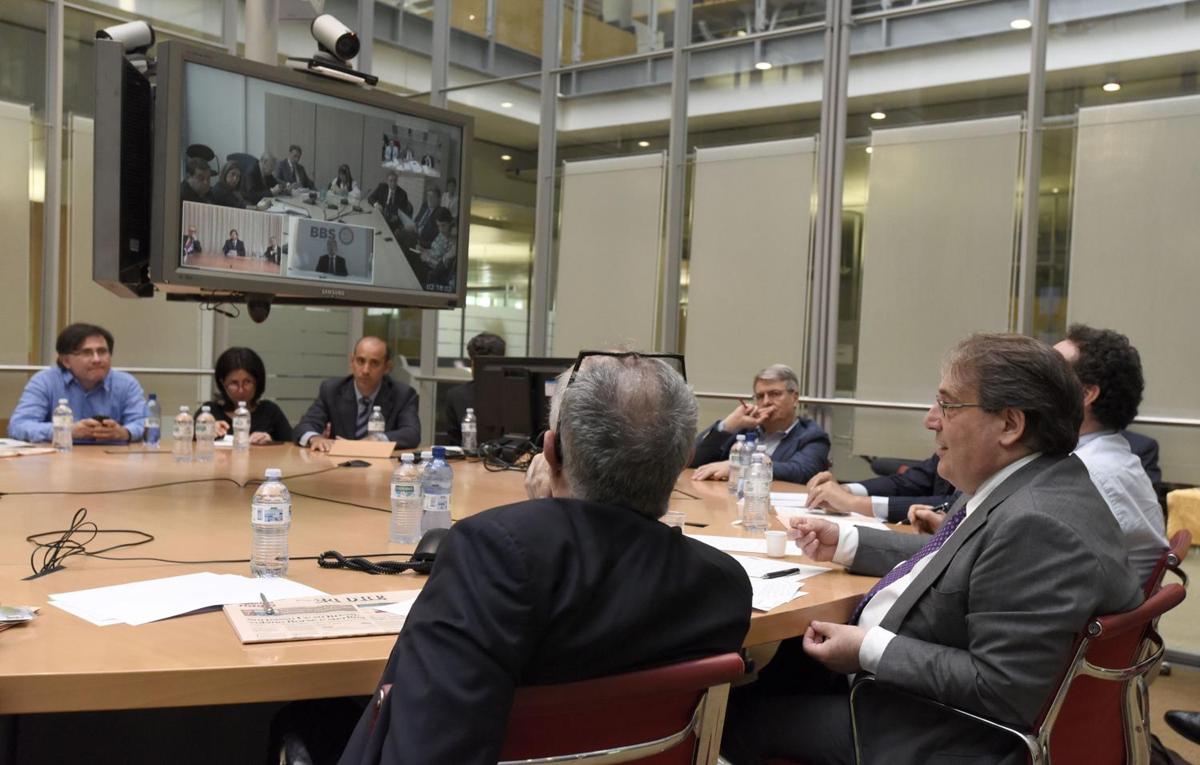 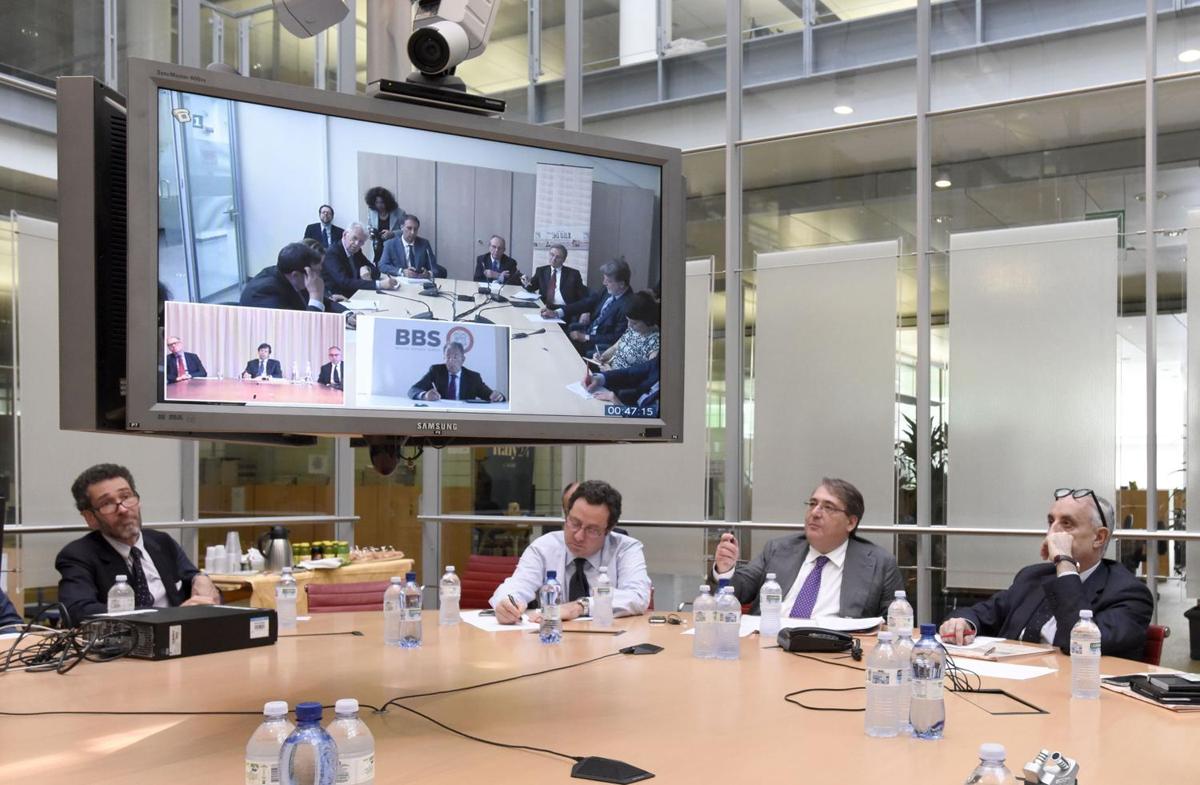 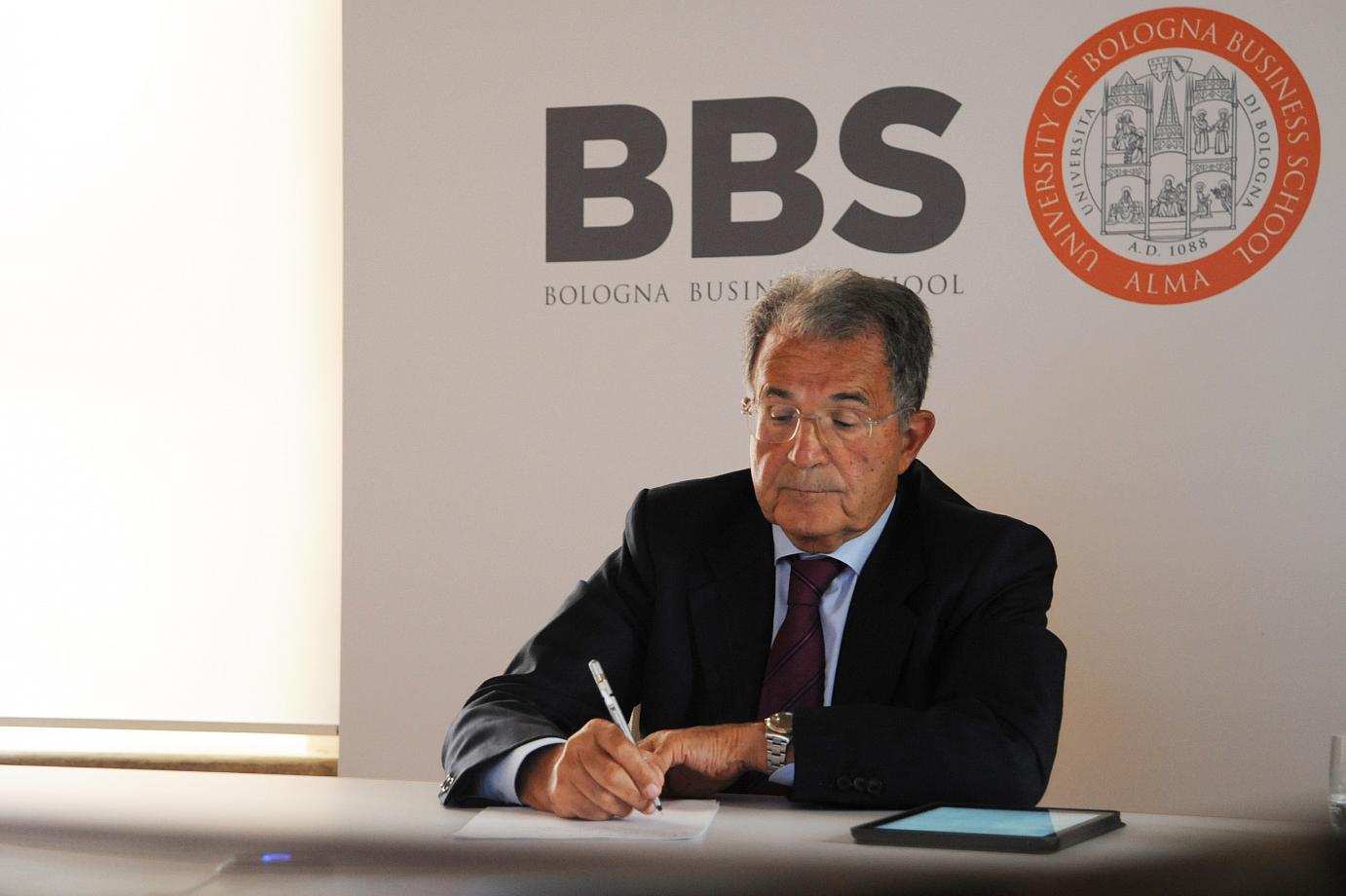