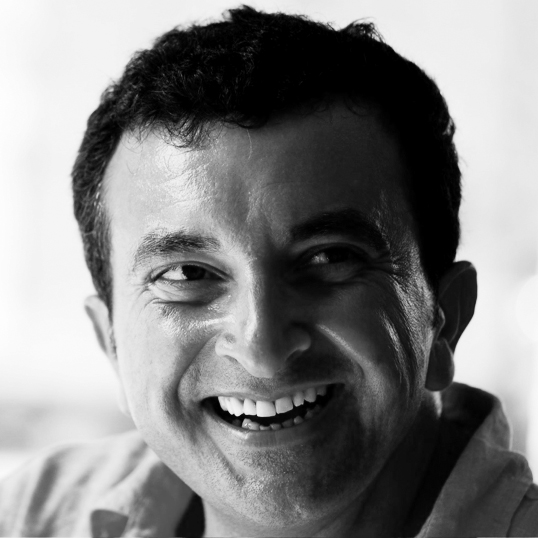 Flaviano Celaschi has been decano of the Department of Architecture since 2013, he founded and coordinated the degree and master degree courses in Industrial Design and Advanced Design. He founded and coordinates the Advanced Design Unit of the University of Bologna, and is scientific director of the Executive Master in Business Design Innovation at the Bologna Business School, of which he has been Faculty member since 2016 He studies Design Driven Innovation, Open Innovation, Design Processes, and works as a researcher, consultant for organizations and companies, in the field of organizational innovation, products and services. In 2018 he founded the C.R.I.C.C. Center for Interaction with Cultural and Creative Industries of the University of Bologna, of which he is coordinator of the scientific committee. President of the Regional Create ClustER (Creative and Cultural Industry) for the Emilia Romagna Region, and until 2021 he was vice president of the national Cluster Made in Italy. PhD in technologies for architecture and the environment, since 1995 he has been a researcher in Design at the Politecnico di Milano, in 1999 he founded and directed (until 2003) the first Italian University Consortium for Research in Design (POLI. Design), in 2000 he co-founded and directed (until 2004) the first Italian university department in Design (INDACO) at the Politecnico di Milano. Full professor and pro rector of Turin Polytechnic from 2004 to 2009, since 2005 he has been involved in the internationalization of design in Brazil, India, People’s Republic of China, Chile, Argentina, Mexico. He has worked as a visiting or keynote speaker in over twenty universities around the world and is the author of about one hundred scientific publications on design-driven innovation. In 2000 he published “Il design della forma merce” for Il sole 24 Ore libri, in 2005 “Lusso versus Design”, for Franco Angeli publisher, in 2007 “Design e Innovazione” for Carocci publisher, in 2016 “Non Industrial Design” for Luca Sossella publisher, in 2020 “Human Body Design” for Franco Angeli publisher. Since 2021 He is editor of the first italian scientific Journal in Design DI-ID Disegno Industriale – Industrial Design.

FOCUS SESSION – The focus session introduces the cultures of design in the innovation processes of the product system and teaches you how to apply them through mediation by the designer. It will be discussed the Fuzzy Front End of Innovation and Design Skills in particular: principles of Advanced Design, modeling of reality, anticipation and project.