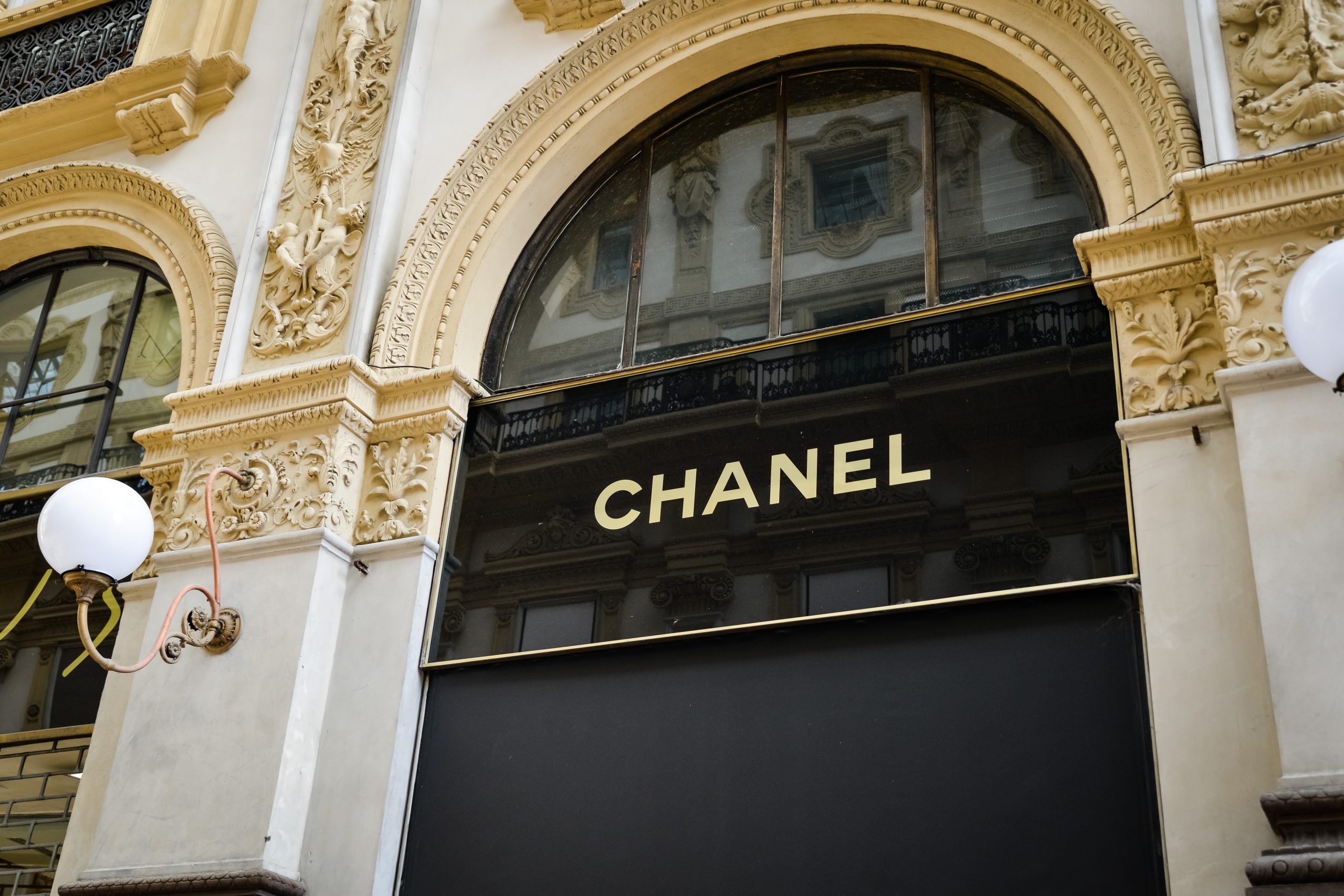 From a provincial orphanage to enormous entrepreneurial success. The starting and ending points recall those invariably evoked recently to describe the trajectory of Leonardo Del Vecchio, the founder of Luxottica, on the occasion of his passing. But they are also the same for a figure equally successful as an entrepreneur, but of much greater iconic and “revolutionary” value on a global scale.

Gabrielle “Coco” Chanel was “one of the two most influential women of the 20th century,” George Bernard Shaw wrote with a hint of exaggeration, placing the fashion designer alongside scientist Marie Curie. There is no doubt that Coco Chanel revolutionized the world of fashion, a mature industry, reluctant to change and dominated by men, at a time when the role of women especially in business was viewed with suspicion, if not disdain.

Chanel has been the subject of biographies and countless analyses for her contribution to fashion and costume. Rarely, however, has her entrepreneurial journey been analyzed. A few figures suffice to recapitulate her stages: starting from a background in a small provincial store, she started her first business in her early twenties as a hat designer in 1909. Seven years later, she was already leading a business with three stores and hundreds of employees. By 1931 there were 26 ateliers and more than 2,000 employees, with a turnover of 120 million francs (equal to about 60 million euros, the highest figure then in the entire Parisian fashion industry). By 1935, turnover had almost doubled and there were 4 thousand employees. Incidentally, Coco had first sensed the importance of associating perfumes and accessories with couture, which would later prove to be an important source of funds for the entire business and which today for many companies in the sector represent the main share of revenue.

If the figures speak for themselves, the reasons for this success have rarely been scientifically investigated. What are the conditions that can lead an outsider like Coco Chanel to succeed against all odds? The crucial factors identified by two scholars from the Department of Business Sciences at the University of Bologna and the BBS and one from the NYU Stern School of Business are three: her experience, precisely, as an outsider, not tied to the dominant conception and models of Parisian haute couture of the time; her ability to network with exponents of Parisian high society, but also with the artistic avant-garde that gravitated around the French capital; a highly evolving context, with the profound changes imposed by World War I, on fashion, customs, and the role of women in society.

The first element is one that Chanel herself tried for a long time to conceal, rewriting her personal history in such a way as to omit the details that might have appeared most embarrassing in good society. But her education and experiences in a life that could not have been further from the glamorous world of high fashion provided her with a background that was unconventional and therefore more open to breaking with traditions. At the same time, according to some interpretations, her upbringing in the austerity of an institution run by nuns would also have contributed to some elements of style, while Chanel would later demonstrate her ability to absorb diverse influences, such as those from quite different environments, for example, the horse races she attended with her first partners. In this way, she developed a radical vision far removed from that of a world hemmed in by rigidly codified canons such as the haute couture of the time.

The second factor identified by the study, however, is the one that seems to have given Chanel the greatest competitive advantage: on the one hand, the ability to use her connections with high society to advance in the business world, finding financiers and partners through relentless networking; on the other, the artistic influences of her acquaintances and even collaborations with figures such as Picasso, Cocteau, and Diaghilev. Coco took inspiration from them and at the same time exploited these collaborations (in theater, for example) as a form of marketing.

The third element is the context in which Chanel as an entrepreneur traversed her surprising trajectory, taking advantage of the changes. “One world was ending,” she said, “another was being born. I was in the right place.” The Great War had changed social needs and mores. Women were more receptive to simplicity and functionality. The birth of the modern woman, with a different self-image and a new role in society, was anticipated and seized upon by Chanel. Coco, in short, inserted herself at a “turning point,” making it a decisive element of her own success, but in turn helping to influence it.

The transition from outsider to successful entrepreneur and innovator, in short, difficult even in the best of cases, was certainly influenced by the out-of-the-ordinary personal skills of a figure like Coco Chanel, but also by external circumstances that could make a difference.

From pressures on Big Oil
the possible breakthrough on climate

The future of Italy, if the energy transition goes slowly