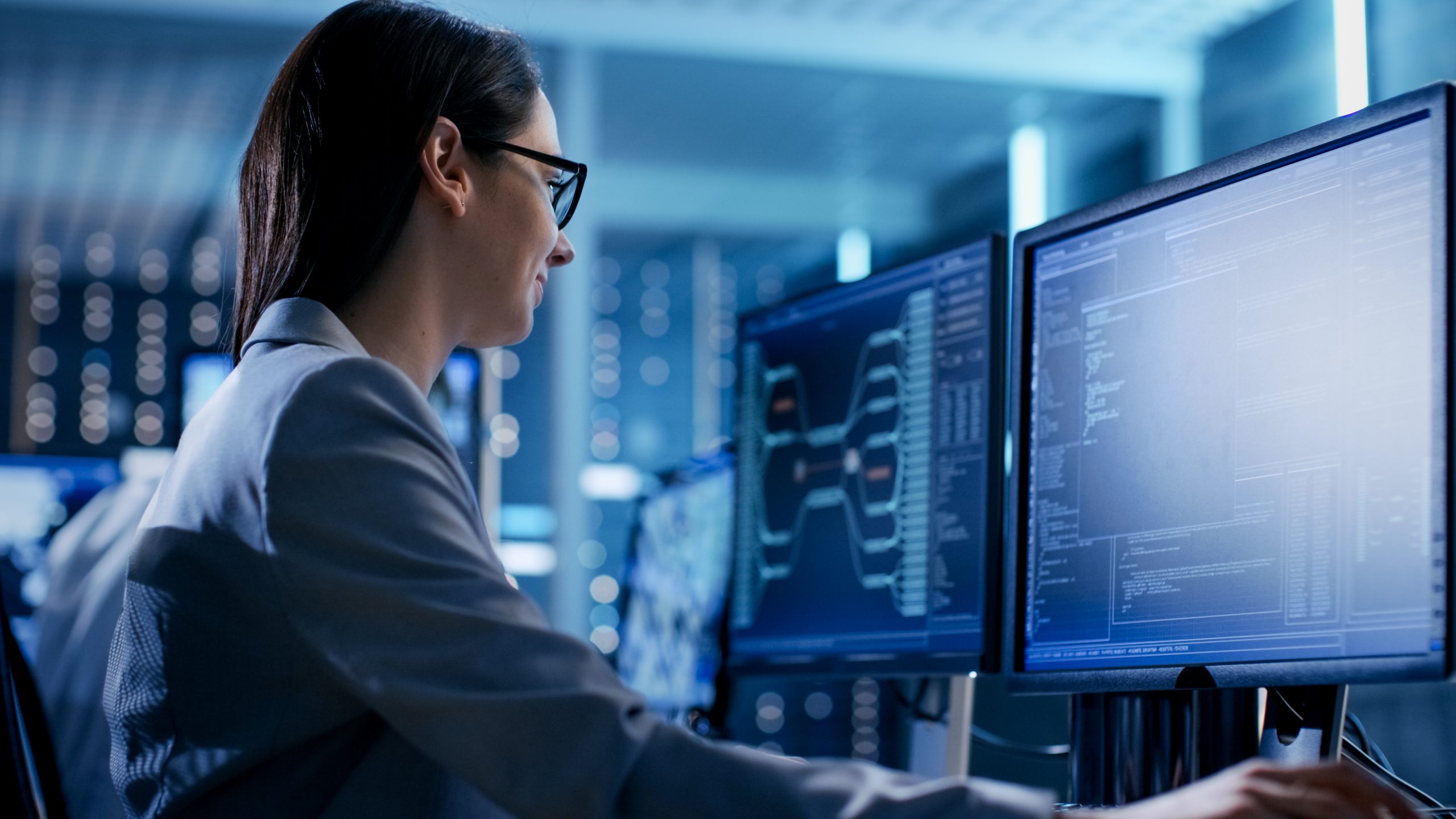 An army of the invisible. These are the highly skilled women who arrive in Italy as immigrants and encounter a number of barriers to their entry into the world of work that matches their preparation.

What are these barriers and what interventions, and resources are needed to remove them, operating on various levels? A study by three female scholars from the University of Bologna focuses specifically on migrant women with a background in so-called STEMM (from the acronym for science, technology, engineering, mathematics and medicine) disciplines. Curiously, these are all areas in which these women suffer various types of discrimination, despite the fact that they are precisely those in which there is an increasing number of job openings that remain unfilled. The result is a “triple harm” caused by this waste of brains: to the women themselves, to the labor market of their host country, and to the development opportunities of their home country. These are no small losses, considering that women represent between 10 and 30 percent of highly skilled migrants in challenging professions in several European countries. According to Eurostat, in Europe more than 30 percent of women between the ages of 25 and 54, who were born abroad and have a tertiary education, are over-qualified; in other words, they work in positions that require only a low or medium level of skill.

Immigration is one of the hottest political issues in Europe, as in Italy. In public discussion, the rejection of migrants, and in particular economic migrants, who are seen as undeserving of a welcome, is clearly prevalent over the “race for talent” in which countries try to grab the best resources to make their economies more competitive. This is even more true for women, even those with the highest qualifications, such as those in STEMM disciplines. The difficulty of obtaining sufficiently reliable data led the scholars from the University of Bologna to conduct fieldwork by gathering information through interviews and focus groups in Emilia-Romagna, involving women from different countries and of different backgrounds and focusing on two clusters, Bologna and Parma, which are representative of the attraction to a certain type of skilled migration.

The research thus found that the barriers to access the STEMM labor market for migrant women are at different levels and often interact with each other. The context is made up of barriers represented by bureaucratic limitations, the possibility of obtaining recognition of one’s qualifications (including that of degrees obtained abroad: there is not even an ad hoc entry in the Ministry of Labor’s forms for employment centers), as well as an unfavorable economic situation and the interaction of discrimination on gender, age, and ethnic origin. Then there are organizational barriers, concerning the ability of employers to assess and select potential foreign-born candidates. Finally, individual barriers act against them too, which may be related to the experience each individual went through with migration.

The main peculiarity concerning migrant women in STEMM areas, according to the study, is that their status in relation to immigration is crucial in determining the outcome of labor market entry. The mode of entry into the country plays a central role in their access to the labor market and their ability to be part of networks that foster it.

Several measures are possible at different levels. In terms of context, some barriers are more difficult to remove, at least in the short term (racial or ethnic discrimination, lack of skilled employment opportunities), but others could be addressed by the authorities, for example by facilitating the recognition of qualifications, taking into account both hard and soft skills. The system for now does not identify migrant women as potential candidates for occupations other than the “typical” care occupations.

At the level of individual organizations, it is remarkable that in Italy, despite the growing shortage of high-skilled professionals in STEMM disciplines, many private companies continue to be reluctant to explore the potential of highly skilled female migrants in contributing to innovation and internationalization strategies. The study suggests measures that aim to support talent selection, recruitment and retention processes, for example by supporting intermediary services or training employment consultants.

At the individual level, to improve adaptive capacity and psychological capital (although, for example, that of work/life balance is a problem recognized by the authorities and which is not specific to immigrant women), there is room for psychological support interventions and local networks, with the participation of public and private institutions, to create a connection between work, welfare and training and make skilled immigrant women more “visible” in the labor market.

With interventions on all these fronts, emphasizing the intersection of the three aspects of being a woman, a migrant and a professional in STEMM areas, there is a chance to minimize the “triple harm” and indeed enhance immigration in support of innovation and good labor market outcomes. In Italy, as in Europe.

Poggipolini S.p.A.: how can SMEs leverage innovation to grow their business?