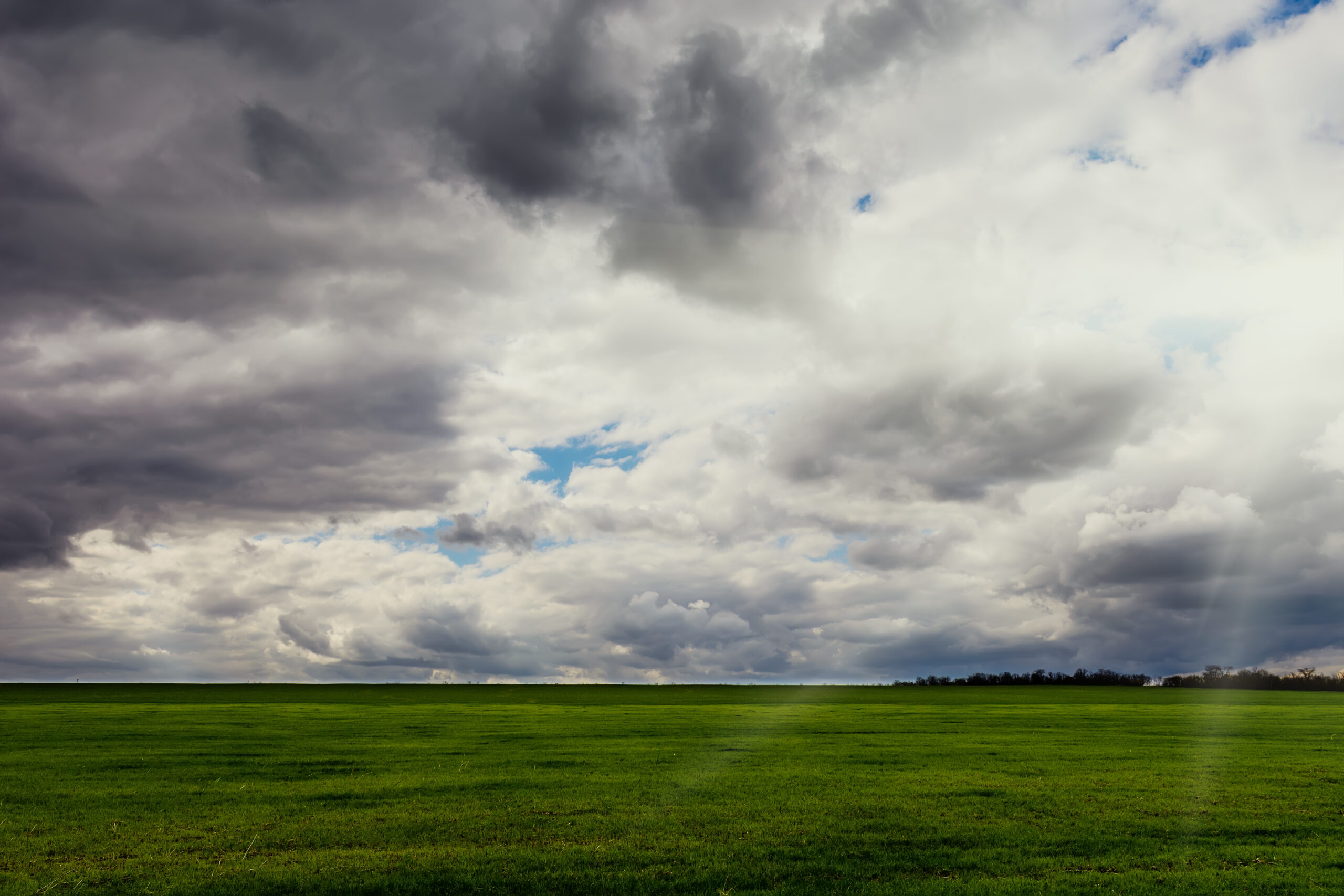 The word “monsoon” evokes for many the images shown on the news and on the Internet of torrential rains and floods in the Indian subcontinent and other tropical areas. Scholars of this phenomenon, however, show us that it not only extends to other areas of the planet, such as North America, but that the consequences have a profound impact on the economy of the countries affected and on the entire global economy.

The ability to know and predict how monsoons will change as a result of global warming caused by human activity is therefore crucial to efficiently design the future of our societies, economies and our way of life. This is the conclusion of a study recently published in the scientific journal “Nature”. One of the two authors is Salvatore Pascale of the University of Bologna and of the Centre for Sustainability and Climate Change of the Bologna Business School.

Why is it important to understand monsoons? Primarily because it is such a large-scale phenomenon that has the ability to affect weather and climate globally, even in mid-latitude areas. But also because in today’s hyper-connected, globalized economy, weather and climate events caused by monsoons can have impacts far beyond the affected locations. In 2011, for example, the terrible flooding in Thailand, a tropical country where climate is determined by the monsoons, killed hundreds of people and nearly crippled the production of hard drives for computers. A large portion of the world’s hard drive manufacturing base is located in the region of Thailand that was under water for several weeks. This in turn caused a slow-motion tsunami – not a physical tsunami, but a production chain tsunami – that impacted major semiconductor manufacturers. In the last quarter of 2011, for example, Intel saw a 7 percent drop in its revenue. In turn, this caused hard drive prices to rise on a global scale, which raised costs for many of the companies whose products we all use, generating higher prices and lower profits.

The study in “Nature” focuses on the specificities of the North American monsoon, which develops in Mexico and the southwestern United States and brings heavy summer rains to the region, which is also of considerable economic importance. Tropical monsoons originate from the rapid warming of land masses and the transfer of energy to the overlying atmosphere; hence the circulation that produces heavy rains. Nature’s study, however, shows, through a series of numerical simulations, that the rain caused by the North American monsoon is instead caused by the deviation produced by Mexico’s orography that deflects winds such as the jet stream towards the equator. Air flows upward raising warm, moist currents that generate rain: the North American monsoon is therefore determined by mechanical forces, unlike tropical monsoons, which are caused by thermodynamic forces such as the temperature contrast between land and ocean. The research has profound implications for projections of future rainfall trends in North America.

The study’s authors conclude by emphasizing the importance of an interdisciplinary and innovative approach that takes into account the constant changes produced by human activity on our world, such as climate change, one that also leads to a new way of formulating efficient and environmentally sustainable solutions, both at the level of companies and governments, which should be aligned with the transition towards low emissions and the Sustainable Development Goals (SDGs) set by the UN.