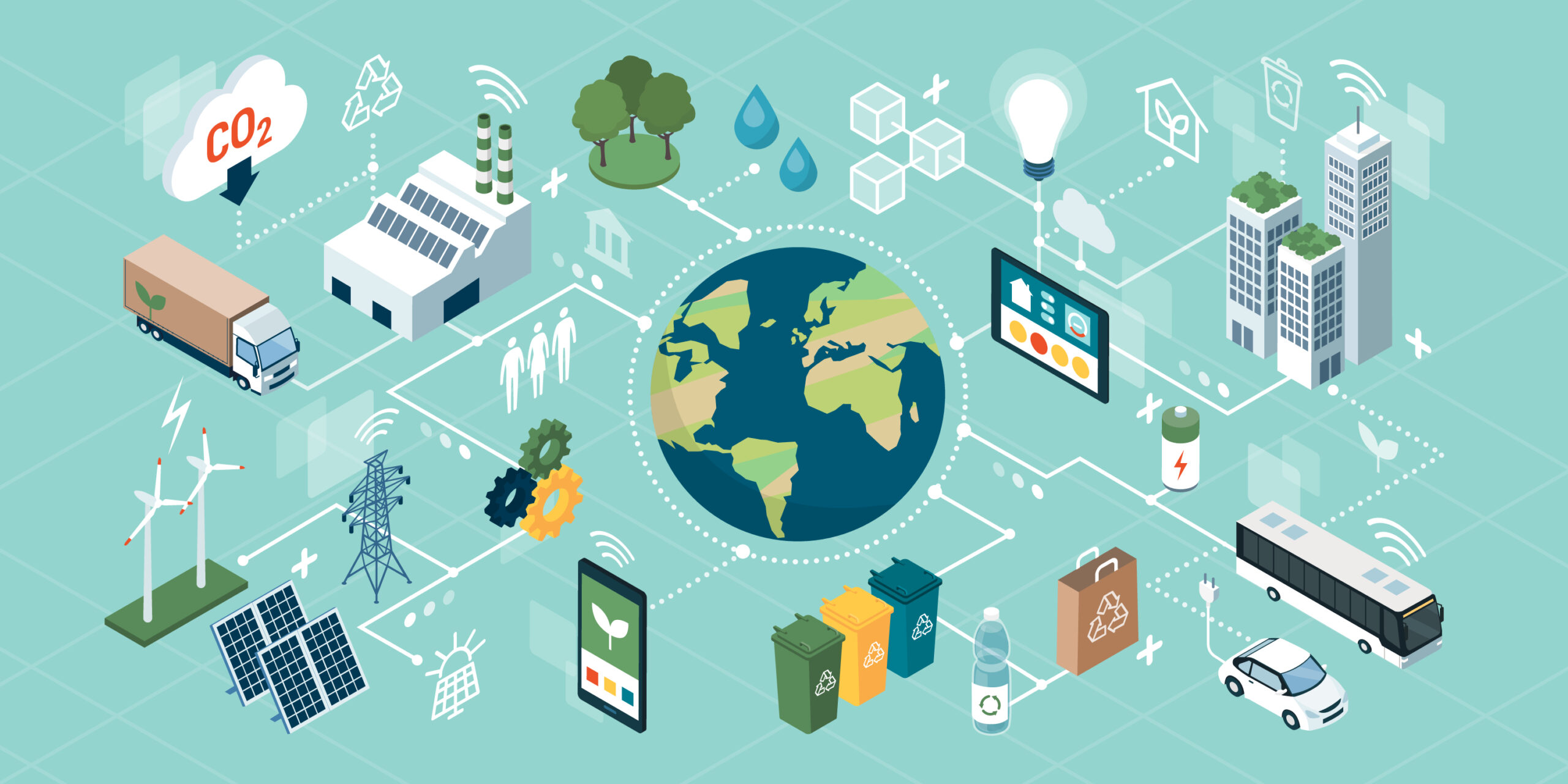 It is not easy for a company majority-owned by the public sector to reconcile social goals, such as circularity and sustainability, with the need to remunerate shareholders. For Hera, a Bologna-based multi-utility, listed on the Milan Stock Exchange, a group that operates in waste collection and treatment, as well as water, gas, and electricity distribution, this tension has been accentuated in recent years with the growing public awareness of environmental sustainability issues, in particular the problem of plastic treatment.

Although it has already been issuing an annual sustainability report for over 15 years and the issue was evident in the CEO’s constant input, at Hera they realized that what they were doing on the environmental front was not enough, not least following the explicit call from some public shareholders on the need to prioritize the welfare of the local communities in which it is active. Hera, which has around 9,000 employees and serves almost 4.5 million citizens in 350 municipalities in five regions of northern and central Italy and is owned for the most part by local authorities, therefore realized that it had become imperative that everyone outside the group also understood the commitment and efforts made on sustainability. If necessary, this was also to be achieved by changes in the organizational structure so that the topic became a fundamental part of the business strategy. Thus, a spotlight was directed on a model of innovation hitherto delegated mainly to individual business units, with a central innovation department concerned primarily with the reconnaissance of knowledge and technologies outside the group.

What has catalyzed new thinking and action on sustainability in recent years is the European Union’s action plan on the circular economy, approved in 2018, which recommends, among other things, the need to progressively increase the use of recycled plastics in the creation of new products and improve separate waste collection, with the aim of increasing recycling rates and reducing the use of landfills. Hera’s action on this front has brought about good results: for example, the separate waste collection increased from 28 to 62 percent of the total between 2004 and 2018 with a per capita collection of 410 kilograms, compared to a national average of 55 percent and 272 kilograms, respectively. Ninety-three percent of sorted waste is sent for recycling. In the case of plastics, 73%.

Waste management within the group is carried out by the subsidiary Herambiente. To then increase vertical integration, in 2017 Hera acquired Aliplast, one of the European leaders in plastic recycling, which exceeds 90 percent of recycling in the volumes sent to its plants and processes 90 thousand tons of material each year. With the acquisition of Aliplast, Hera has also imported know-how that is destined to be a decisive tool in orienting the entire group toward the goal of a circular economy, overcoming the organizational limitations that can be created by a multidivisional structure. The creation of an innovative project involving several units can be the way to greater integration but above all to show, also to the outside world, growing attention to sustainability.

An important initiative through which Hera moved decisively in this direction was joining the Ellen MacArthur Foundation’s CE100 project in late 2017. This foundation, created by British yachtswoman Ellen MacArthur with the aim of accelerating the transition to a circular economy, had sounded the alarm about a large amount of plastic in the oceans due to low levels of recycling and reuse. By joining this program, the push by the top management to present plans for the circular economy has intensified.

Hera collected 100 thousand tons of plastic material through recycling in 2018, a 19 percent increase over the previous year, and began to reflect on the possible use of recycled plastic along with virgin plastic in the development of new products. Behind the impetus of an executive with past experience in the paper and cardboard industry, where this method has long been applied, thought has been given to the possibility of employing a layer of recycled plastic in an intermediate layer in the production of three-layer pipes, whose outermost and innermost layers would instead consist of virgin plastic. Hera could use these pipes in the distribution of water, gas, and liquid waste. Engineers in each area have presented a number of objections to the use of recycled plastic. To overcome these obstacles, Hera entered into a partnership with a pipe manufacturer that has the necessary know-how and production capacity and has begun to develop the first prototypes in close contact with Hera itself and Aliplast. Early studies have revealed, among other things, that the costs of using such an application would be higher in urban than in rural areas.

Although it is still in the experimental stage and needs to be better structured and replicable, the project has proven to be technologically feasible, economically viable, and has the potential to raise the company’s profile from social and environmental engagement

The difficult pursuit of sustainable packaging